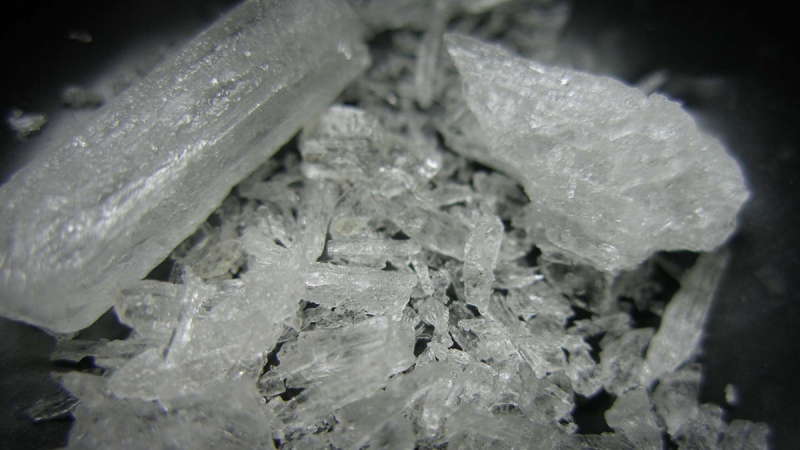 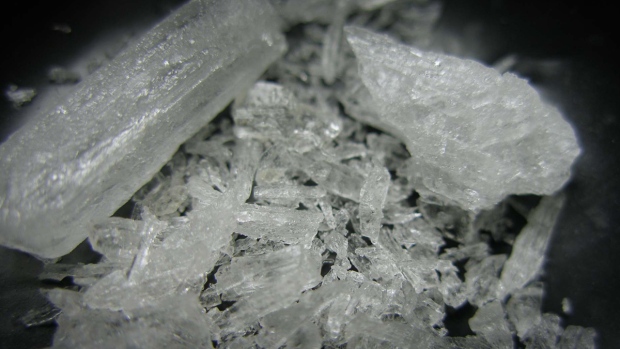 As concerns over meth and addiction rise in Winnipeg and across the province, most Manitobans say they aren’t impressed by the Tories’ response to the crisis, according to a new poll.

The survey was conducted by Probe Research for CTV News Winnipeg and the Winnipeg Free Press between Aug. 13 and 24. It asked 1200 Manitobans what they think about the Progressive Conservative government’s performance when it comes to dealing with the meth crisis.

Winnipeggers were more likely to say the PCs did a poor job than rural residents, as were women and university graduates.

The survey found that when separated by political party, 80 per cent of NDP voters were unimpressed with the response, along with 67 per cent of Liberals, 72 per cent of Greens and 21 per cent of PC supporters.

The poll also asked Manitobans if other parties would fare better when dealing with the crisis, and a large chunk believe they would: Over 40 per cent of respondents said the NDP and Liberals would do a better job.

The most effective approach

Respondents were also given a list of ways the province could combat the meth crisis and asked to rank them from most effective to least. The poll found that 80 per cent of Manitobans listed additional detox programs and long-term treatment beds as one of the top three approaches, with over 70 per cent citing more street outreach.

Over 60 per cent of people said expanding drug treatment court is one of the top three strategies to fight the meth crisis. Two other options, tougher enforcement of drug laws and a safe consumption site, were each listed by about 40 per cent of respondents as a top-three option.

Around half of NDP and Liberal voters listed safe consumption sites as one of the top three options — an idea that the current PC government has been opposed to.