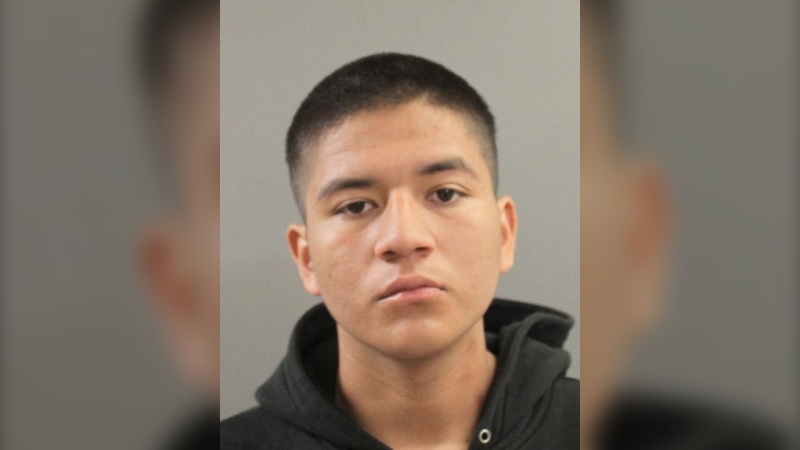 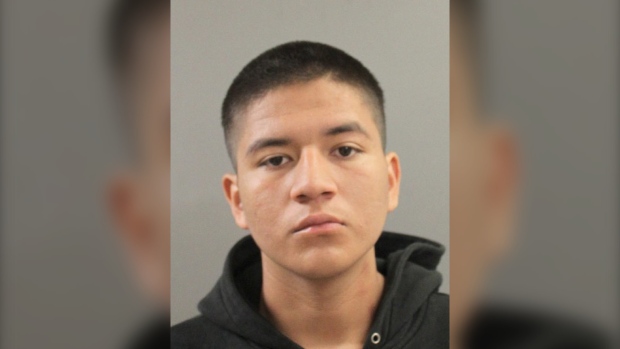 Mounties have released the name and photo of a teen suspect after several people were attacked with bear mace at two different places in Portage la Prairie, Man.

RCMP were called to Spruce Bay in the community on Sunday, Sept. 1, responding at around 11:05 p.m., and said a number of people were sprayed there.

As officers were investigating, more 911 calls came in about another bear mace attack at a residence on 6th Street NE.

Police said a 17-year-old from Portage la Prairie is now wanted in connection with a list of charges, including possession of a weapon for a dangerous purpose and multiple counts of assault.

Wyatt Martin French is described as being five foot five in height and 135 pounds in weight. Police said he has a slender build, black hair and brown eyes.

RCMP warned against approaching the teen and said he is considered dangerous.

Anyone with information is asked to contact Mounties in Portage la Prairie at 204-857-4445 or submit a tip through Crime Stoppers.