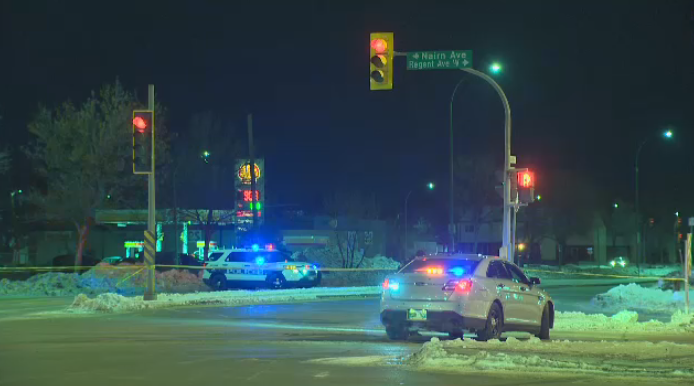 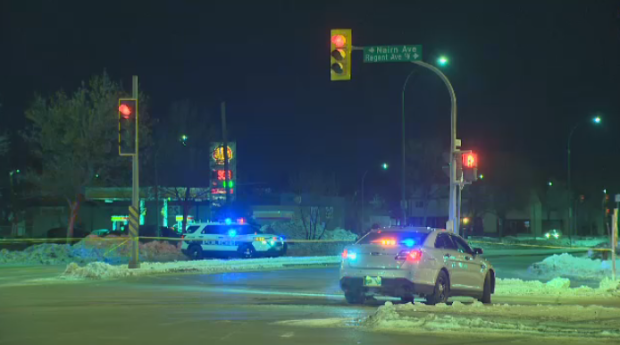 UPDATE: The Winnipeg Police Service confirmed they have several people in custody, but no charges have been laid, following an incident at Panet Road and Nairn Avenue.

Officers said they are investigating a few related incidents that involve the same suspect(s).

As of Thursday morning, the intersection of Panet Road and Nairn Avenue is reopened.

It happened in the area of Panet Road and Nairn Avenue at about 8:45 p.m., prompting police to close the intersection to traffic.

Police did not give details on what happened but a witness told CTV News gunshots could be heard in the area.

Officers were also stationed in various locations in East Kildonan, Transcona and the Mission Industrial Area.

Police said they expected additional traffic disruptions in the area of Nairn and Panet Wednesday night.

Those disruptions were expected to last well into Thursday morning.

Police said there was no risk to public safety.