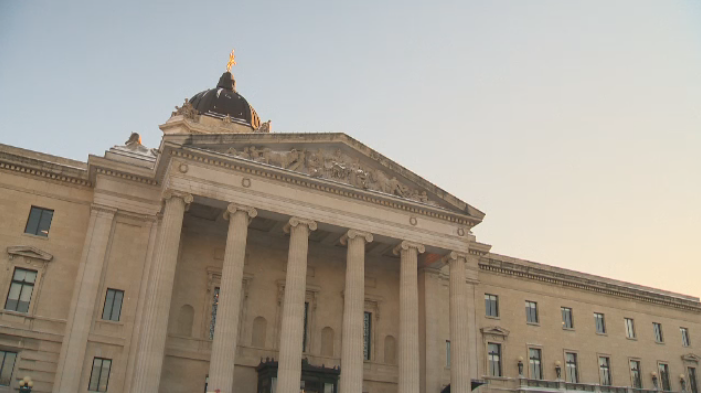 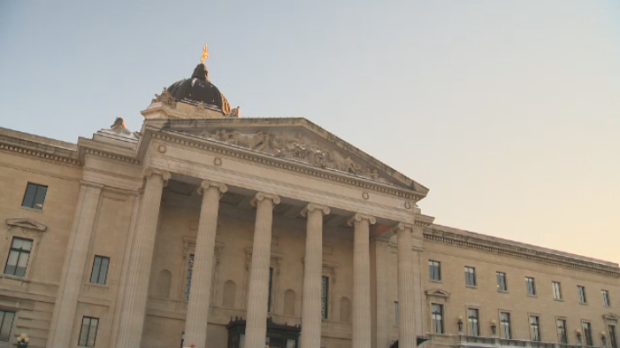 The new session at the Manitoba Legislature started with a short Speech from the Throne.

The two-page speech contained no new promises but did say the Pallister Government will deal with addictions and public safety issues.

“Your government will address the issue of addictions, and honour its obligation to keep our streets safe from crime,” said the speech.

It also said the government will “strengthen” the education system and “deliver better health care sooner.”

The sitting will see debate resume on the spring budget, introduced before the election.

The address reiterated budget pledges, most notably the PST reduction to 7% which already came into force July 1st.