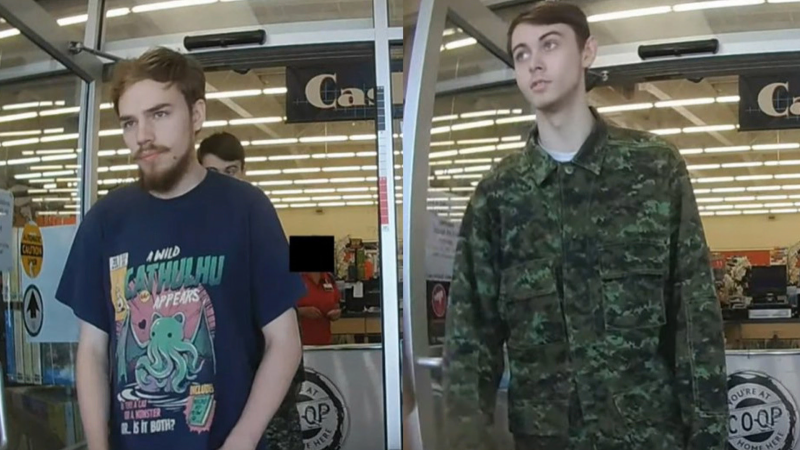 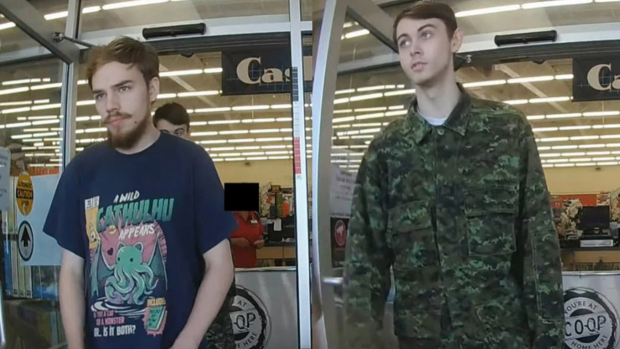 WINNIPEG — The Canadian Armed Forces spent about $123,000 assisting the RCMP on its search for two murder suspects in northern Manitoba last summer. That brings the known total so far between the CAF, Manitoba RCMP, and BC RCMP to about $1.7 million.

A spokesperson with the military said the RCMP’s commissioner requested help searching for Bryer Schmegelksy, 18, and Kam McLeod, 19, when the two were believed to be in the Gillam, Man. area. On July 26, the spokesperson said the CAF provided aviation support to the RCMP, which included a CC-130H Hercules aircraft and crew, and a CP-140 Aurora aircraft and crew.

The CAF said the Hercules crew is comprised of two pilots, an air combat systems officer, a flight engineer, a loadmaster, and two search and rescue technicians. It said an RCMP officer is also on board during the flights to direct the search.

The Aurora crew is comprised of a minimum of 10 people, which included two pilots, one flight engineer, two air combat systems officers, and five airborne electronic sensor operators. The CAF said the crew size varies depending on the mission.

SEARCHING FOR THE SUSPECTS

The RCMP investigation began July 15 when the bodies of American Chynna Deese and her Australian boyfriend Lucas Fowler were discovered near B.C.’s Liard River Hot Springs.

Two days later, a burned truck registered to McLeod was found about 60 kilometres south of Dease Lake, B.C. The body of University of British Columbia lecturer Leonard Dyck was located nearby. The B.C. RCMP estimates its costs at $750,000.

The search continued east in the following days. Dyck’s Toyota Rav 4 was found burned near Gillam on July 23.

The RCMP alerted the military on July 31 that it no longer required its assistance.

The military spokesperson said the total incremental costs of the CAF mission in Manitoba over four days were just under $123,000. These costs do not include the regular salary of military personnel or the cost of the equipment the CAF already possesses.

Schmegelsky and McLeod’s bodies were found about a week later on Aug. 7 in brush near the shore of the Nelson River. RCMP have said the two expressed no remorse for the killings in six videos they left behind.

In January, the Manitoba RCMP said it spent less than $800,000 during the 17-day search through the province’s northern terrain.

-With files from The Canadian Press