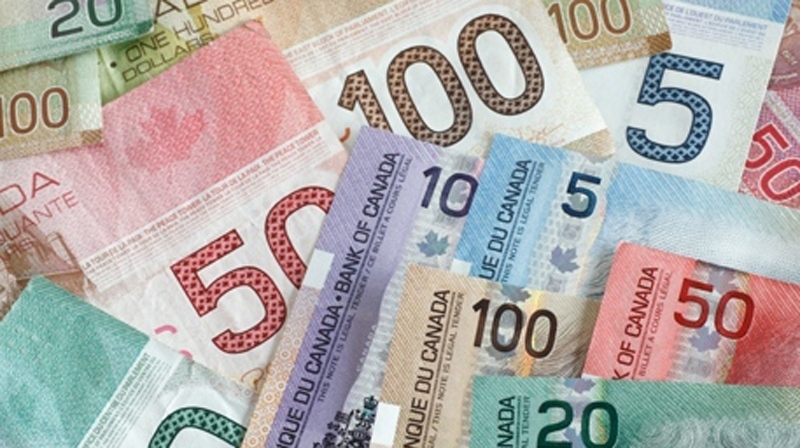 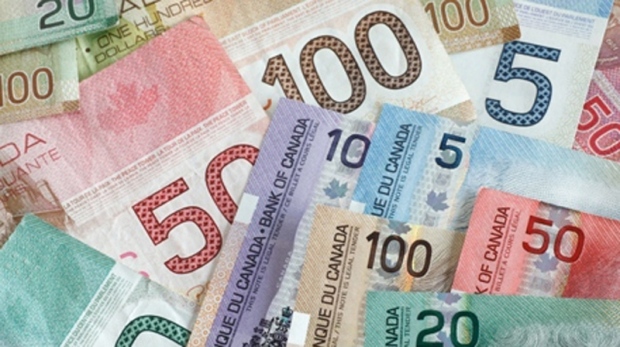 New data shows the number Manitobans filing for bankruptcy is on the rise.

Winnipeg-based insolvency trustee Gord Neudorf attributes this to the fact that Manitobans may be borrowing against their homes to pay debts.

“Paying off the mortgage used to be an important financial goal for people but now it is commonplace for people to use their home as an ATM. The cash withdrawn is being used to pay other bills or to fuel household spending,” he said.

A survey conducted by Ipsos on behalf of MNP LTD found that 27 per cent of Canadians homeowners with a home equity line of credit (HELOC) have used the borrowed funds to pay off debts, and 36 per cent say they used it to do things they otherwise wouldn’t have been able to, such as home renovations.

The survey also found that 14 per cent of Canadians used their HELOC to fund discretionary items, like a new car, while 9 per cent say they used the money to invest in real estate.

“HELOCs are particularly troublesome for those who are already cash-strapped or unable to meet other debt repayment obligations. They may seem like a good way to make ends meet, but they can put people on the fast track to an endless cycle of debt, especially if the borrower accumulates more debt. For example, if they put more on the credit cards after paying them off with a HELOC,” said Neudorf.

When it comes to feeling regret about the amount they’ve borrowed against their home, the survey shows 14 per cent of Canadians homeowners say they do, with the same percentage saying they are worried about paying off their HELOC.

“There is a lot of uncertainty that comes with HELOCs so this type of debt is particularly troublesome for those who don’t have firm financial footing. Anyone struggling financially should seek professional financial guidance to help deal with their debt rather than taking on more,” said Neudorf.