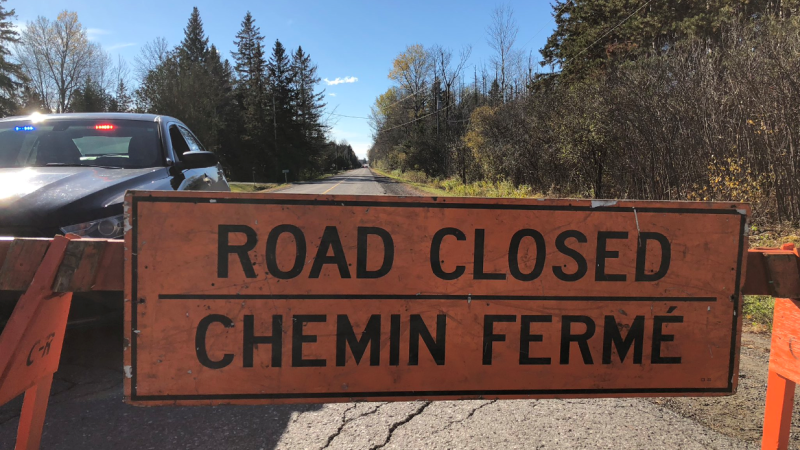 After the collision, police told CTVNews.ca an aircraft crashed into a field, but that another aircraft was safely rerouted to Ottawa International Airport. In a statement, a spokesperson for Ottawa Paramedic Service said one person who was in the downed aircraft was pronounced dead at the scene.

The Transportation Safety Board of Canada says the aircraft that landed at the airport only sustained minor damage. An official said no one on board that aircraft was injured.

The collision happened shortly after 10 a.m.

Ottawa police Staff Sgt. Jamie Harper said he couldn’t comment on injuries or how many people were on board each aircraft.

With files from The Canadian Press

Tragedy at Carp Airport in West Ottawa where we can confirm 2 planes collided mid-air this morning and one person has sustained life-threatening injuries as a result of crashing into a nearby field – the larger plane landed safely @FlyYOW @ctvottawa pic.twitter.com/ha14AiyCIA