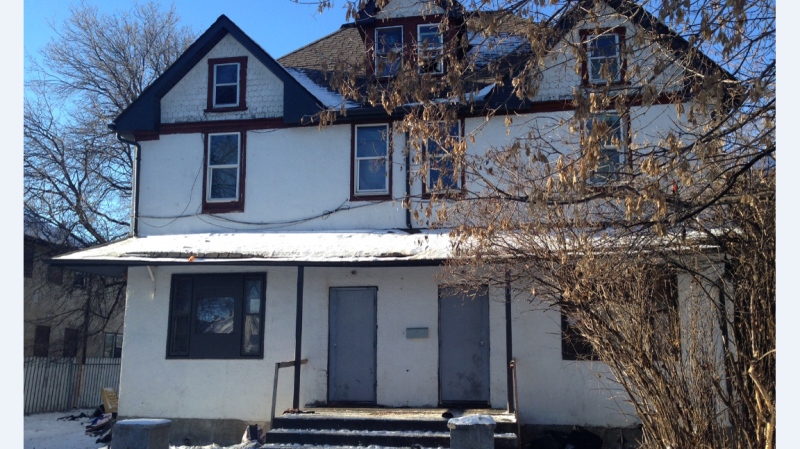 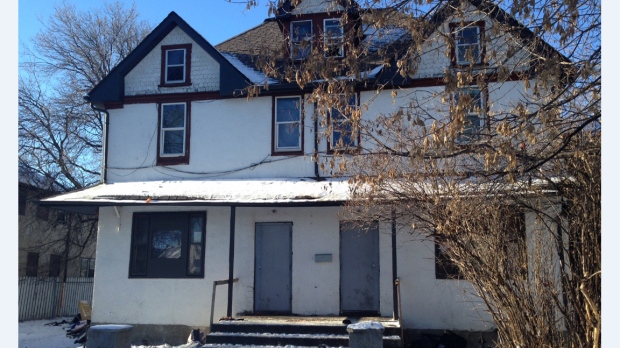 People living in a North Point Douglas rooming house were held at gunpoint and one woman was shot early Wednesday morning during a brazen robbery.

Winnipeg police said officers responded around 5 a.m. to a 911 call from one of the tenants.

Police later learned two men, each carrying a loaded firearm, were going from suite to suite in an Austin Street rooming house forcing their way inside each unit.

Officers said jewelry, electronics and clothing were stolen from the tenants.

Officers said 14 people in the building were forced into a confined area where they were held at gunpoint for several hours. One woman, 29, was shot in the upper body and numerous other residents were threatened.

“The incident is very serious because we’ve got two suspects with firearms and someone shot,” said Const. Rob Carver. “An extra layer of complication is when you’ve got effectively 14 victims.”

The woman shot was taken to hospital in stable condition and has since been released.

Police said other tenants were assaulted with a shotgun and a metal bar while the robbery was in progress, but no one else was seriously injured.

A man, who said he lives in the rooming house, told CTV News he was home during the ordeal. He didn’t want to appear on camera but he said the intruders wanted money and drugs.

Point Douglas community activist Sel Burrows said this type of situation is unheard of in the area.

“People who live nearby are not happy.”

He believes the armed robbery may be connected to methamphetamine.

Police said it’s too early to say if the drug played a role in any way.

Two men have been arrested and charged with numerous offences.