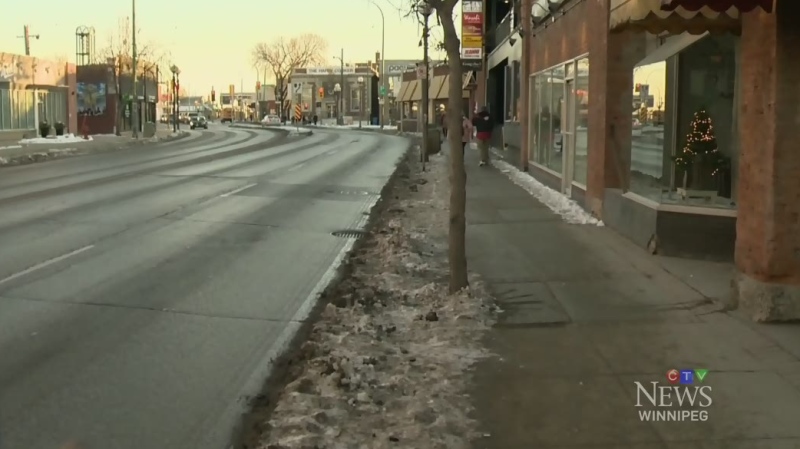 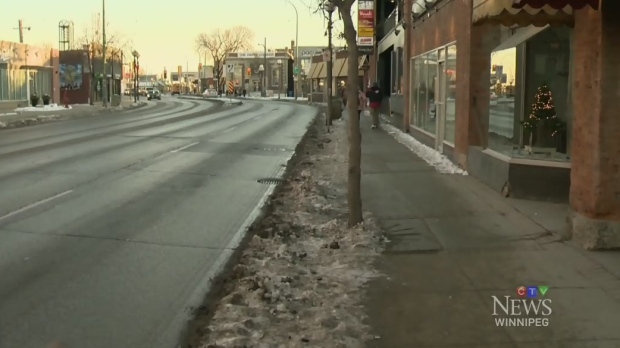 While she feels safe during the day, after the sun goes down she says it’s a different story.

“That’s when I feel the least safe for sure. And walking at night, I don’t think that’s safe for anyone,” said Stasolla.

Her job often means working late hours and a recent sexual assault has her on edge.

“It’s very concerning. I have a whistle. I bartend, so when I leave the bar, I live right across the street, but I have my whistle on my wrist, and I just feel safer,” said Stasolla. “At least I can make some sort of noise if I need to.”

On Friday, Dec. 7 around 10:30 p.m. Winnipeg police said a young woman was walking near Osborne Street and River Avenue when a man grabbed her arm and took her to a secluded area nearby, where she was sexually assaulted.

“It’s surprising for that to happen on a Friday at that time,” said Justin Paquin, chair of the Osborne Village BIZ.

Paquin said the BIZ is hoping to bring back foot patrols to the area, especially following Friday’s assault.

“It needs to be more than what we have now,” said Paquin. “I think the need for a foot patrol in this area has just been showcased over the past like year, year and a half.”

Paquin said the funding has since run out, and the patrols haven’t been out since mid-November.

Paquin is hoping the BIZ will receive more funding in the New Year to expand the patrols.

As for Stasolla, she’s happy to hear about the push for more eyes on Osborne Village, and is hoping to see changes soon.

“Especially at those times of night where people are leaving bars, and especially after the bars are kind of cleared out,” Stasolla said.

The Osborne Village BIZ is hosting its Annual General Meeting on Dec. 20. Paquin said they will be discussing increasing the foot patrol budget and the BIZ is working on a proposal to ask the city for more funding.