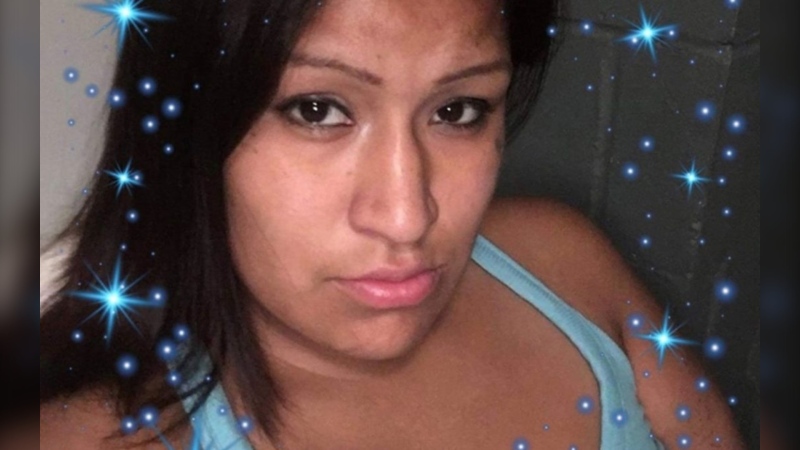 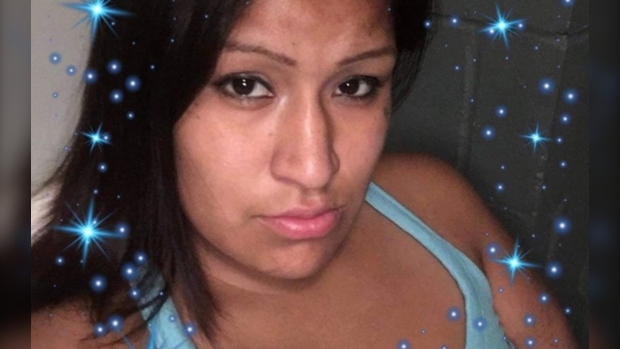 WINNIPEG — On Sept. 21, Norma Helen Andrews was murdered inside a residential building on Winnipeg’s Balmoral Street.

Known as Bambi to her friends, the 28-year-old mother of three was described as a gentle person.

.”We never imagined something like this would happen,” said Amber Scott, Andrews’ stepmother.

“No parent ever expects their child to pass before them.”

Winnipeg police officers have released few details on what happened to Andrews. They said the investigation is ongoing and have no further information to provide at this time.

Andrews’ family said she told them she didn’t feel safe in the building, but it was all she could afford.

“People were climbing through her windows and kicking in her door,” said Scott. “Norma was concerned about her safety.”

Her family said she faced struggles and while she reached out for help several times, she was rejected.

According to a MKO news release, Andrews was a member of the Manto Sipi Cree Nation in MKO Territory

The final report by the national inquiry investigating missing and murdered Indigenous women and girls contained hundreds of calls for justice. It recommends addressing issues such as access to housing, funding for women’s shelters and programs to prevent violence.

Now, in the wake of Andrews’ murder, there are new calls to begin implementing the recommendations immediately.

“If those systems don’t change, our women and girls are going to continue to die,” said Hilda Anderson-Pyrz, manager of MKO’s MMIWG Missing and Murdered Liaison Unit.