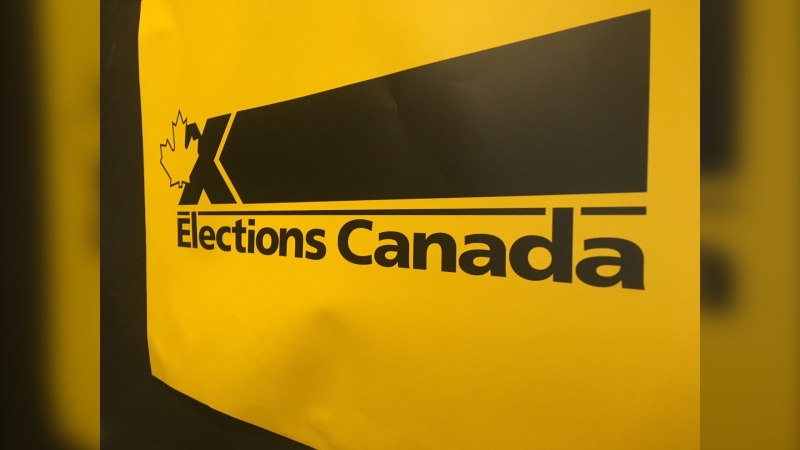 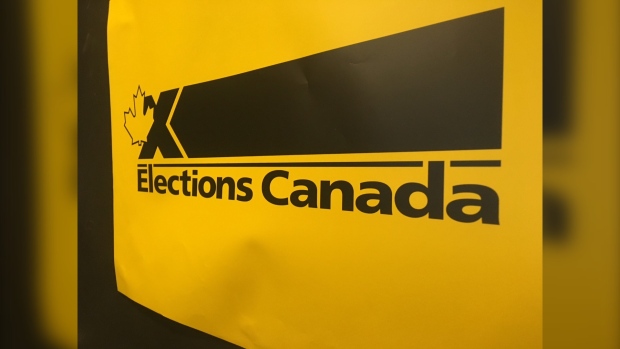 WINNIPEG — According to numbers out of Elections Canada, 115,678 eligible voters cast their ballots at advance polling stations in Manitoba.

The federal agency said about 4.7 million Canadians in total are estimated to have voted in advance polls, which were open from Oct. 11 to 14. This number, the most advanced votes every recorded in Canada, is up 29 per cent from the 2015 election.

Elections Canada notes the October snowstorm may have made it difficult for Manitobans to vote in advance polls, and is adding resources and making adjustments to its services in the province on election day.

– With files from CTVNews.ca’s Ben Cousins.