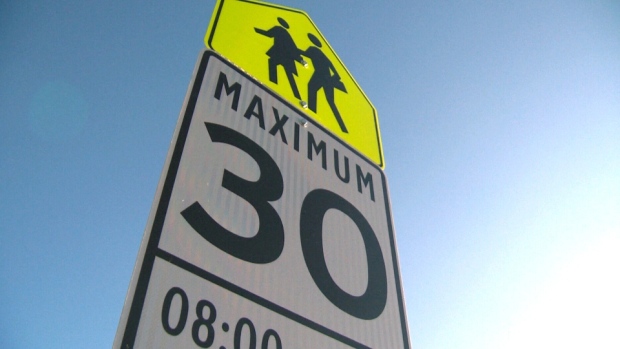 As students return to school in early September, drivers in Winnipeg were reminded about reduced speed limits in school zones – the hard way.

According to Winnipeg Police, over one thousand tickets were issued to drivers between Sept. 1 and Sept. 2 in school zones throughout the city.

The tickets are broken down into two categories:

The maximum speed limit in school zones throughout Winnipeg is reduced to 30 km/h from 7 a.m. to 5:30 p.m., Monday to Friday. Outside of those hours, the speed limit is as posted.

Reduced speed signs are posted in the areas around 171 schools in the city.

Reduced speed zones are enforced from September to June.