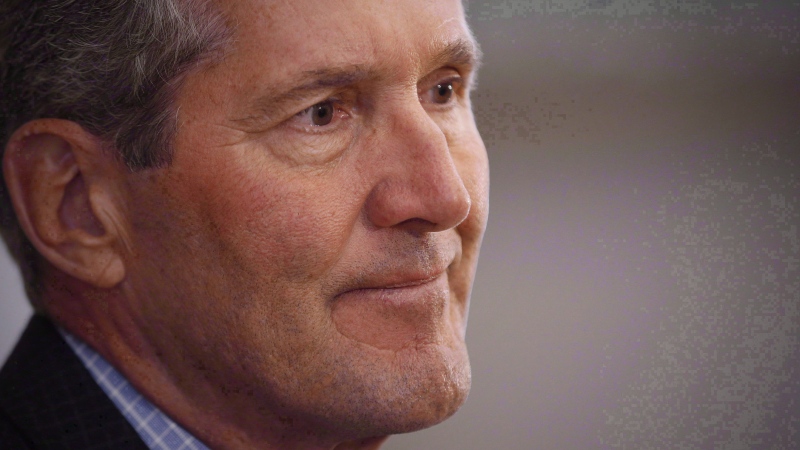 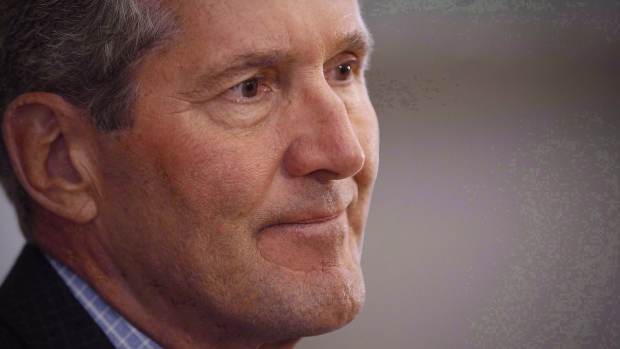 Manitoba Premier Brian Pallister says he does not support the concept of safe injection sites for Manitoba.

In a year-end interview with CTV News, Pallister says he’s not sold on them.

Pallister says the idea is one of several strategies to combat meth and other drugs. He says his government is focusing on other solutions including adding more treatment beds and education.

The premier said there are safety drawbacks to safe injection sites.

“There are as many dangers as positives out of having a so called safe injection site. It draws drug dealers, it draws crime,” said Pallister.

His comments come the same day his government, along with Ottawa and the City of Winnipeg announced a task force to tackle illicit drugs including meth.

The announcement follows a motion from Winnipeg City Council to establish the task force.

It will look for ways to improve programming for prevention, treatment and deterrence. The group will also focus on enforcement, even exploring potential changes to the criminal code if necessary.

The task force is expected to release a report in June, 2019.