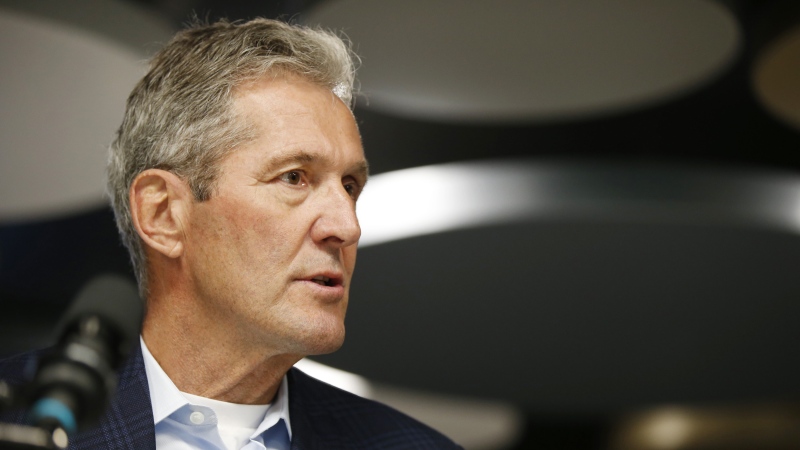 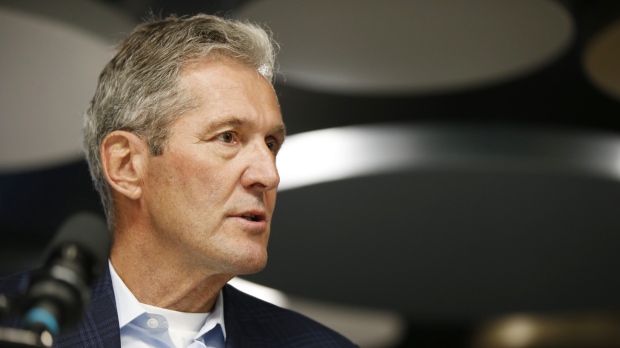 WINNIPEG — Premier Brian Pallister is calling on the federal government to create a Pandemic Emergency Credit Agency to help provinces during the financial struggles due to the COVID-19 pandemic.

He said Manitoba could have its rainy day fund used up within three months.

In recent days, the government announced a call for businesses to help supply the province with personal protective equipment and suspended rent increases that were to take effect after April 1.