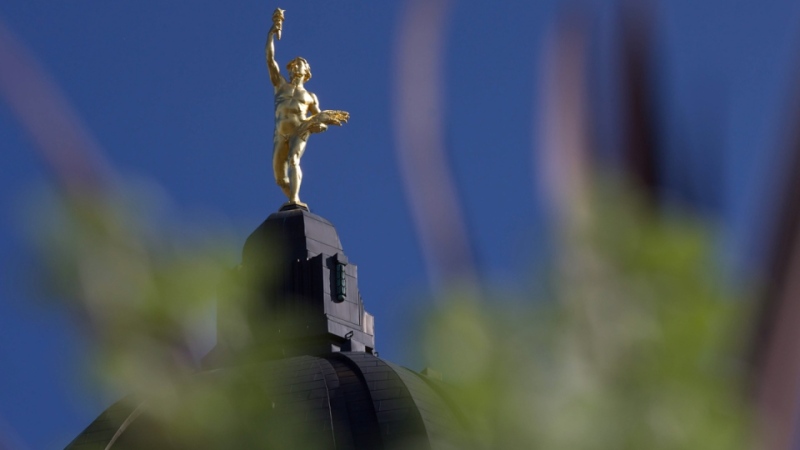 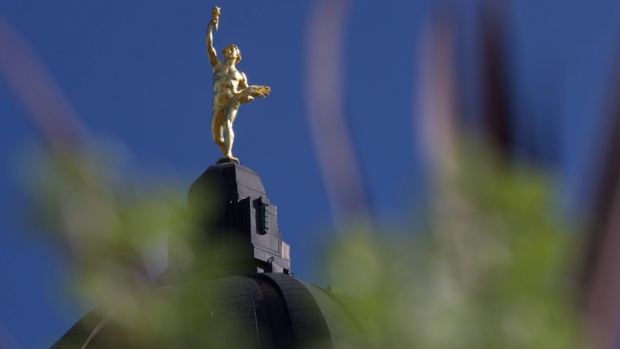 WINNIPEG – Manitoba Premier Brian Pallister is hinting at a possible compromise in his government’s fight with public-sector unions.

Pallister says his government will introduce changes Monday to a bill that has ordered a two-year wage freeze for public-sector workers.

Pallister would not reveal details, but says the changes will reflect concerns he’s heard from the unions.

He also indicated the changes will likely to focus on issues other than salaries that could be negotiated.

Pallister’s comments come as a court battle looms over the wage freeze next month.

The public-sector unions are asking a judge to throw out the wage-freeze bill as unconstitutional.

They say it infringes on their right to collective bargaining.

Pallister has said the wage freeze is needed to help the province reduce its deficit.