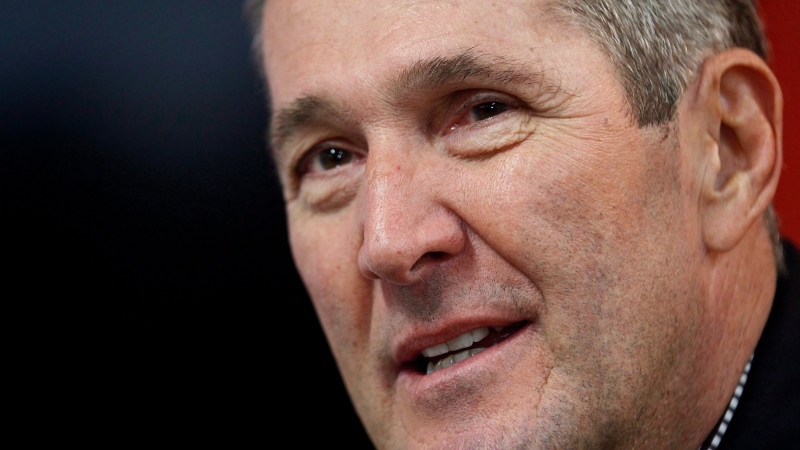 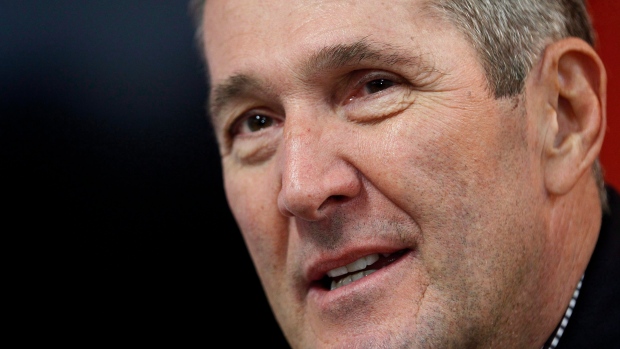 Voters in Manitoba have decided to keep the Progressive Conservative Party in power during Tuesday’s provincial election.

The NDP is leading or projected in 19 ridings, the Liberal Party in three and the Green Party in zero.

PC leader Brian Pallister was elected Manitoba’s premier in 2016. During this election the PCs won the largest majority government in Manitoba in over a century, taking 40 of 57 seats.

During his 2019 election campaign he pledged a $2 billion health care funding guarantee, 20 new schools, 40,000 new jobs, a made-in-Manitoba green plan, as well as a 2020 tax rollback.