WINNIPEG — The City of Winnipeg has implemented a new pilot project to help keep bus drivers and passengers safe.

“It will help them assess the situation, to know what type of responder to send to the event, whether it be an inspector, the police, paramedic or fire,” said Randy Tonnellier, operations manager for Winnipeg Transit.

The city said the project will take place over the next six months on 50 buses. No additional equipment needs to be installed, as it uses the existing camera and LTE technology on buses. 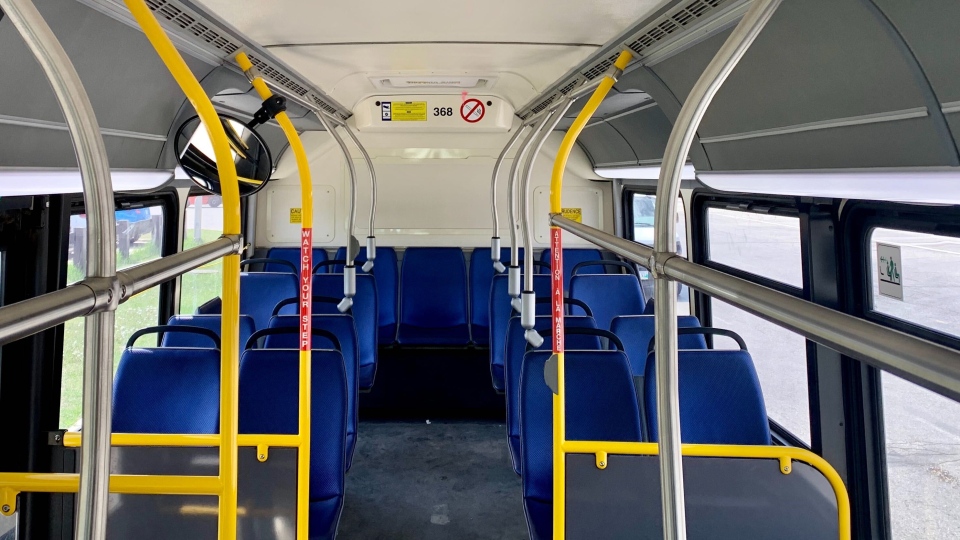 LTE modems were installed on buses beginning in 2019, the city said.

The goal is to roll out the technology on all buses in the city’s fleet.

The Amalgamated Transit Union Local 1505 said it is supportive of the project, noting they helped work on its development.