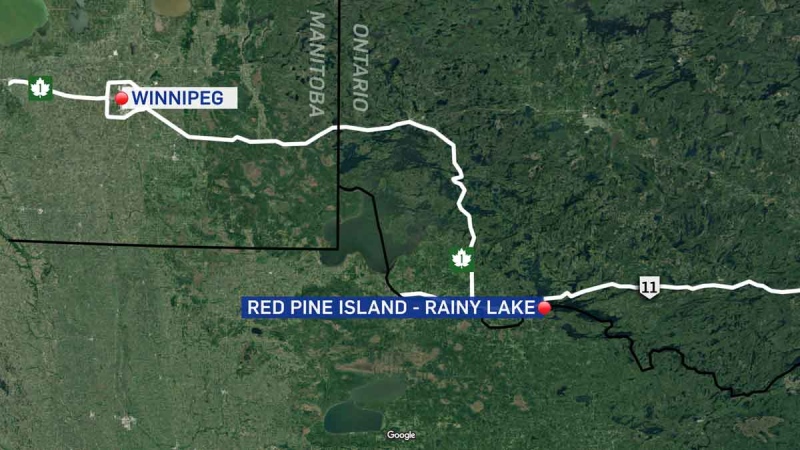 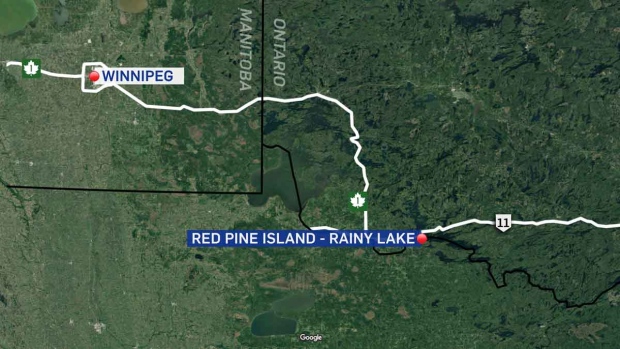 Ontario Provincial Police have released the identity of a woman they said was found dead after a black bear attack was reported on an island in Northwestern Ontario.

On Tuesday police shared details of the incident on Red Pine Island on Rainy Lake, which is located around a 20 minutes’ drive northeast of Fort Frances, Ont.

OPP said Catherine Sweatt-Mueller of Maple Plains, Minn., was found dead after her mother reported that she believed the woman was the victim of a bear attack, on Sunday at around 6:30 p.m.

Police said a bear that was near the 62-year-old woman’s body was killed and another two were at the scene, posing a threat to officers.

There was not a significant risk to public safety, said the OPP.