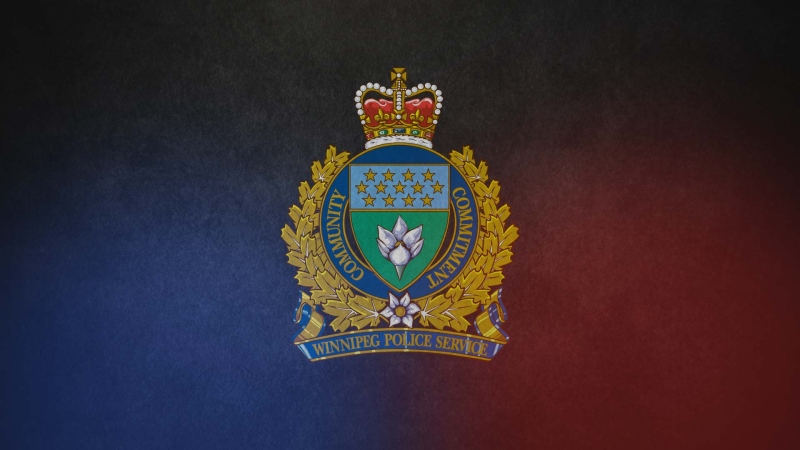 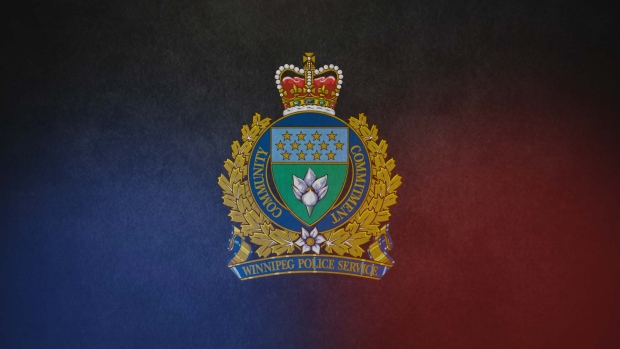 Police are investigating after a person pulled a gun on a security guards at Winnipeg’s Health Sciences Centre on Saturday afternoon.

Police were called to the scene at about 2 p.m.

Nobody was injured and no arrests have been made at this time.

CTV News reached out to Shared Health Manitoba for comment Tuesday but haven’t received a response yet.