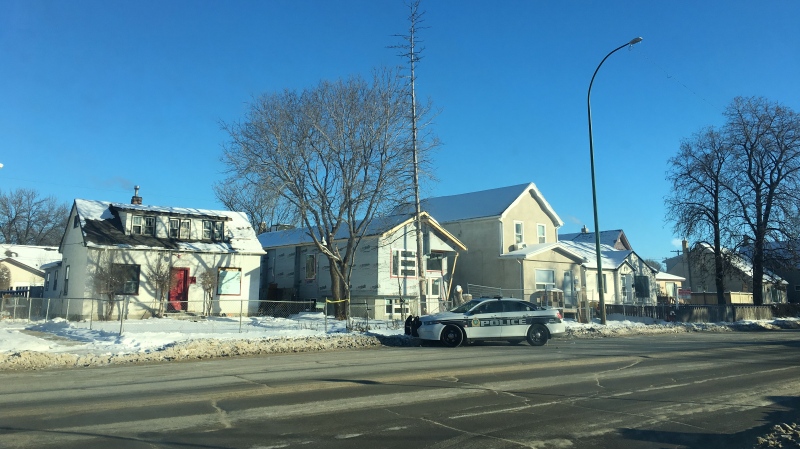 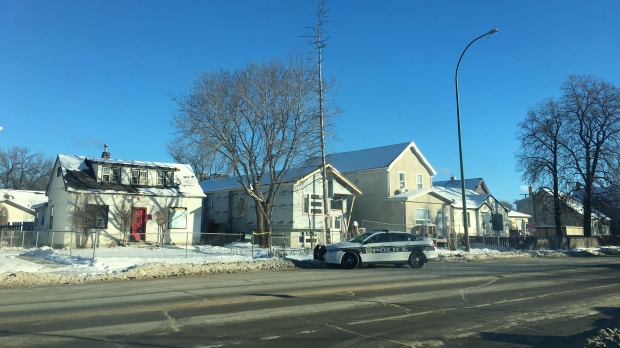 A man was killed in the city’s Chalmers neighbourhood, in what Winnipeg police said was the first homicide of the year.

Officers were called to a home in the 400 block of Nairn Avenue, near Archibald Street, just after 6 a.m. early Tuesday morning.

On Wednesday police said a man had been shot, and died from his injuries.

Police did not release the victim’s identity, or any other details of the investigation.

Const. Rob Carver said how early in the year the city marked its first homicide is not something investigators focus on.

“Really, the date is arbitrary,” he said. “It’s six o’clock in the morning on a frigid day, someone’s been shot and killed, a family’s traumatized, we have somebody dead. And we’ve got officers fighting through everything else that’s going on making sure that we keep that scene secure and that we investigate properly.”

Pieces of clothing, blood and latex gloves could be seen in the front yard, and the back lane had been blocked to traffic.

-With files from CTV Winnipeg