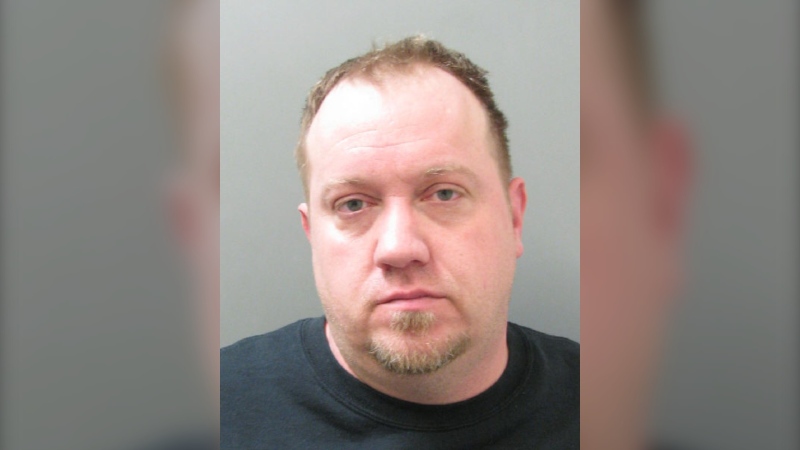 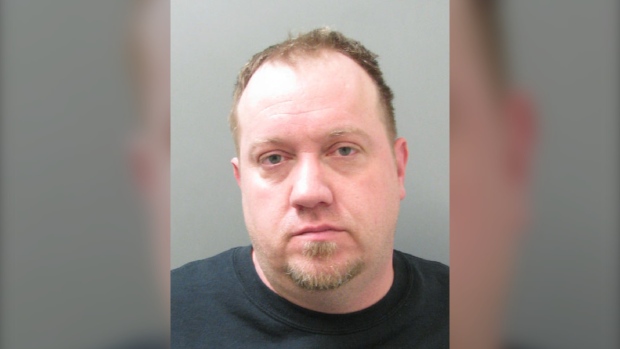 WINNIPEG — RCMP officers are searching for a missing 42-year-old man who was last seen a week ago.

Mounties received a report about Jimmy Joseph Bauer’s disappearance on March 22 at 2:30 p.m. Police said he was last seen in Thompson, Man., where he is from on March 17, and then again in Stonewall, Man., on March 19.

He is described as five foot seven, 235 pounds, with brown hair and blue eyes.

Anyone with information about Bauer’s location is asked to contact police at 204-677-6909 or Crime Stoppers.