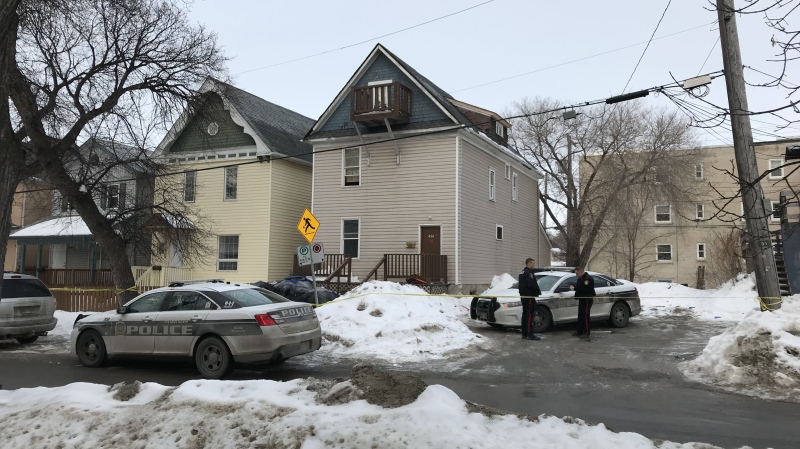 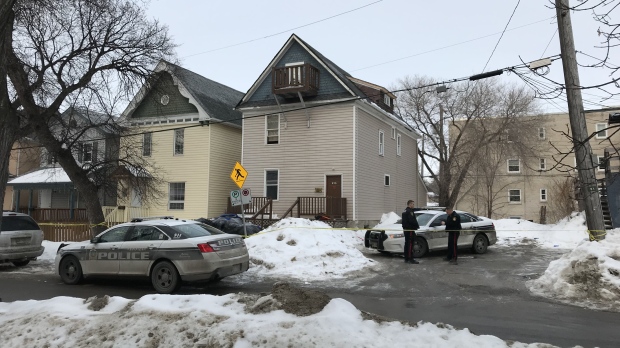 The Winnipeg Police Service said a 19-year-old man has been charged with second degree murder after a homicide Sunday in the West End.

Paul was taken to hospital in unstable condition Sunday evening after being assaulted in a home in the 400 block of Langside Street and later died.

On Friday police said Paul and the suspect didn’t know each other before the assault and described their meeting as “a chance encounter.”

Ahmed Abduikadir Mohamed, 19, has been charged with second degree murder.