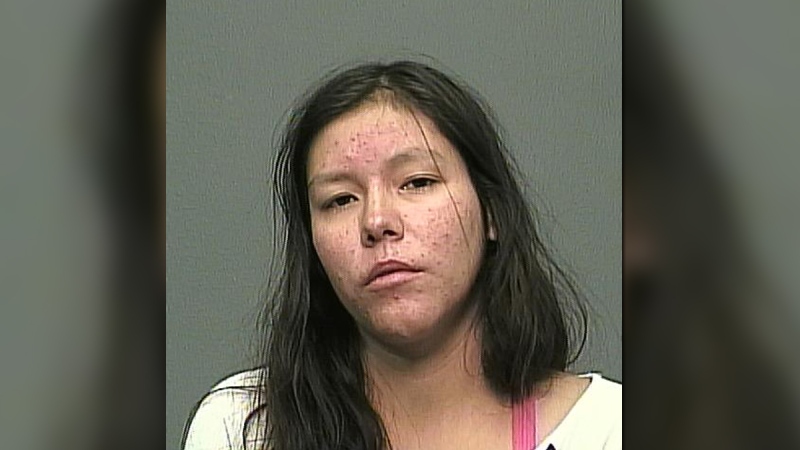 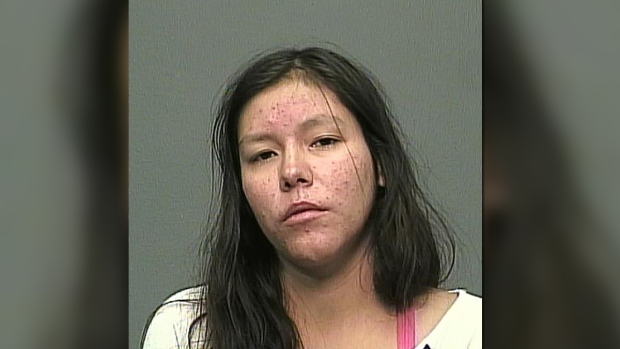 The Winnipeg Police Service made an arrest in connection with the Aug. 24 homicide of John Buesnel, but continues to search for a second suspect.

Buesnel was found dead inside a suite in the 400 block of Elgin Avenue around 1:40 a.m. Saturday.

Police said, on Thursday detectives arrested Taylor Lapierre, 24, and charged him with Manslaughter. Lapierre was is in custody.

Police are asking for the public`s help in locating a second suspect in connection to the homicide.

The WPS said an arrest warrant for second-degree murder has been obtained for 31-year-old Shyla Lee Walker.

Walker is five feet three inches and about 110 lbs.

Police are asking anyone with information to call 204-986-6508 or Crime Stoppers.