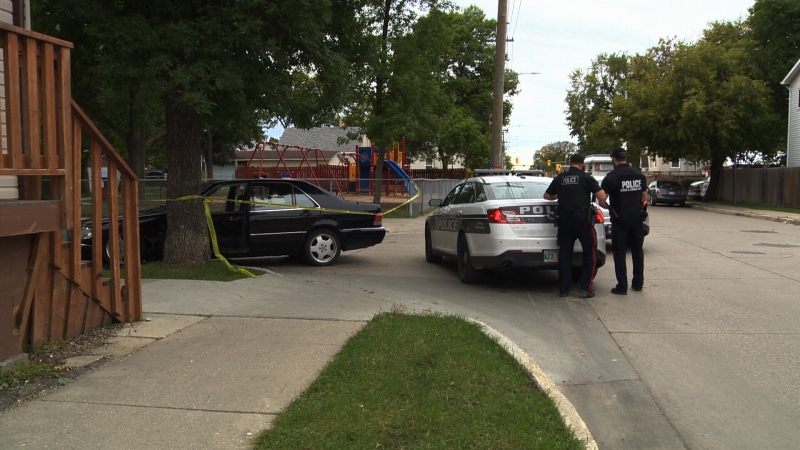 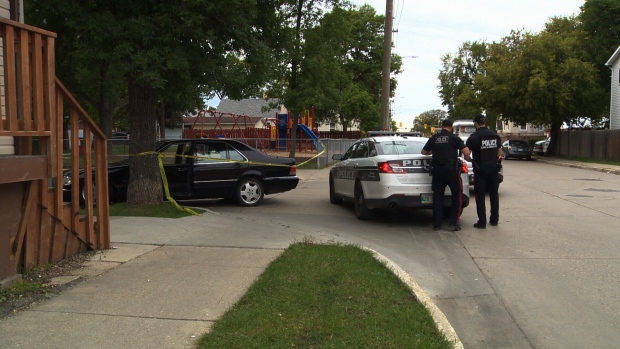 There was a police presence in the city’s West End Monday afternoon.

Multiple police cars were seen at the corner of St. Matthews Avenue and Simcoe Street around 3:30 p.m.

It appears a black car hit a tree in the area.

Winnipeg police said they are not yet prepared to release any information about the incident.

A neighbour told CTV News he heard police tell people to pull over.

“These guys all jumped out and they went running down the street. The cops went chasing them down the back lane and the street,” said Pat Kennedy, who witnessed the incident.

“Not a good things to see in this neighbourhood. You don’t want to see stuff like this, kids playing in the park and that happened, playing on the swings.”

The neighbour said the commotion went on for about two hours.