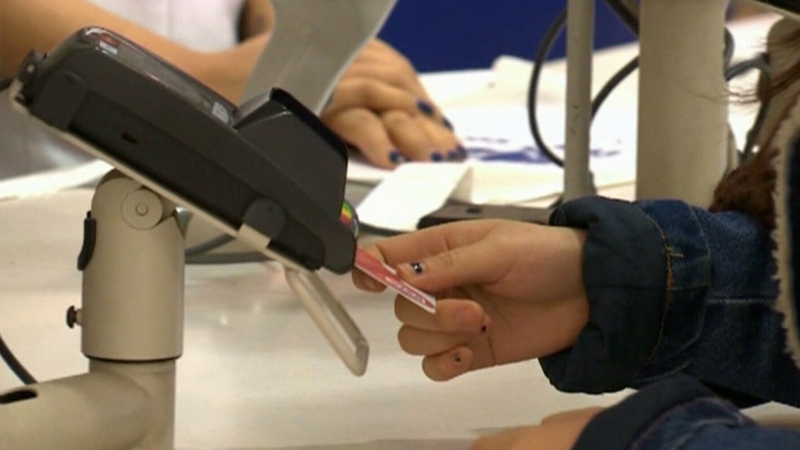 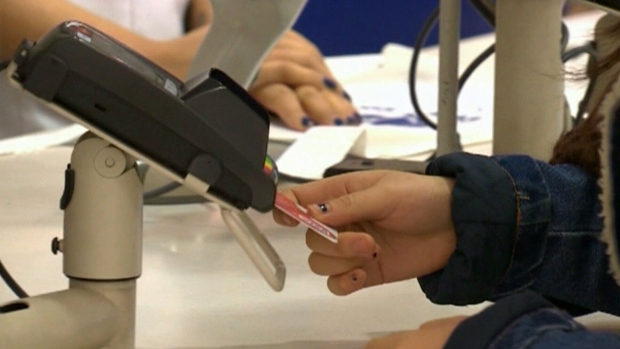 Grace Hospital is warning people there may have been a credit card ‘skimmer’ at one of their parking pay stations between Aug. 9 and Aug. 12.

Skimmers are small devices that can be placed on credit card readers that steal card information during a transaction.

According to a news release, a person told Grace Hospital they thought they saw one of these skimmers on a pin pad at the parking pay station in the hospital’s main lobby. The WRHA said the machine was checked and there wasn’t a skimmer.

The hospital said it’s telling people out of caution and recommends that anyone who used a credit or debit card at this pay station during the time period to monitor their account and notify their financial institution of suspicious activity.