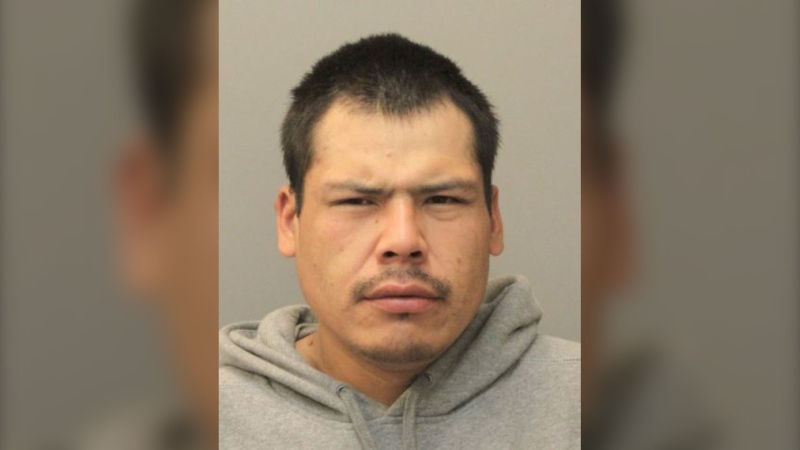 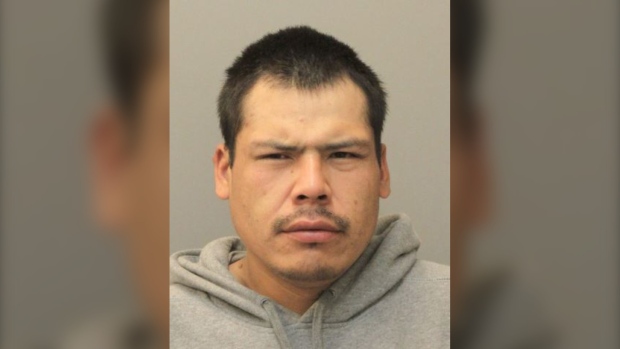 They thank the public for their help.

EARLIER: A 34-year-old prisoner escaped from the custody of corrections officers while being treated at the hospital in Dauphin, Man.

The escape was reported Wednesday at around 11:40 p.m., police said.

They said the corrections and RCMP officers searched the vicinity immediately unsuccessfully, and it’s believed a vehicle may have been waiting nearby to give him a lift.

Racette faces charges that include escaping lawful custody and assault a peace officer with a weapon.

RCMP warn against approaching him, saying “he may become violent.”

Anyone with information is asked to contact Dauphin RCMP at 204-622-5020 or submit a tip through Crime Stoppers.