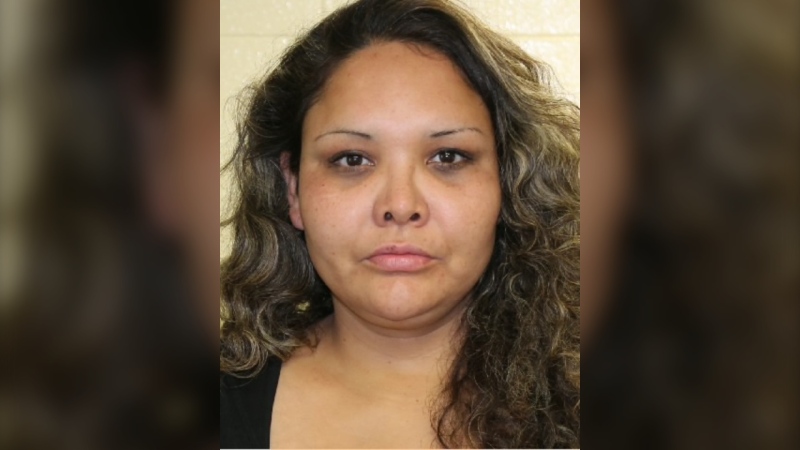 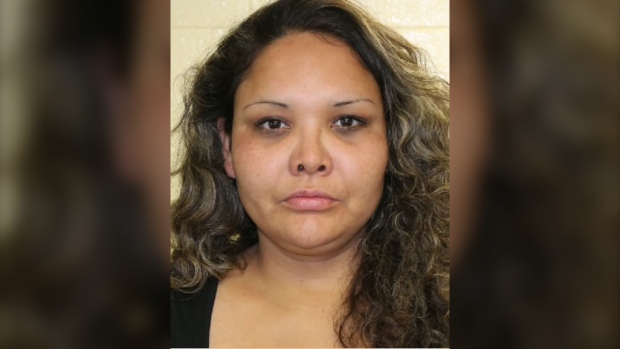 WINNIPEG — RCMP arrested 39-year-old Amy Heinrichs after asking for the public’s help in locating her. She was wanted for attempted murder, kidnapping, forcible confinement, aggravated assault, and sexual assault.

Heinrichs is the second suspect to be arrested in connection with an incident where a woman was kidnapped, assaulted, and left in a ditch outside of Winnipeg last week.

On May 21, at approximately 4:25 a.m., East St. Paul RCMP responded to a report of an injured woman on Pipeline Road in the RM of West St. Paul.

When officers arrived, they found a 32-year-old woman, who was transported to hospital with serious injuries.

According to RCMP, the woman was assaulted in Winnipeg, driven outside of the city, assaulted more and then left in a ditch. The woman went to a nearby home for help.

Following an investigation, officers arrested Hillary Harper, 33, who has been charged with attempted murder, kidnapping, aggravated assault, forcible confinement, and sexual assault in connection with the incident.

RCMP then announced the arrest of Heinrichs on May 31.

No charges have been tested in court.