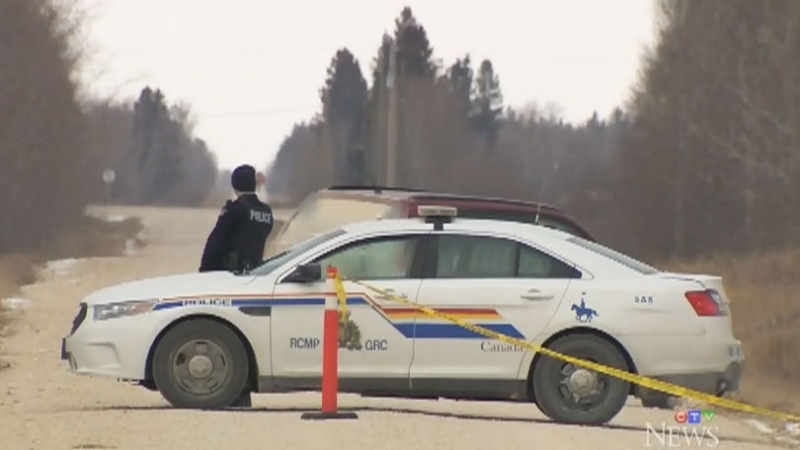 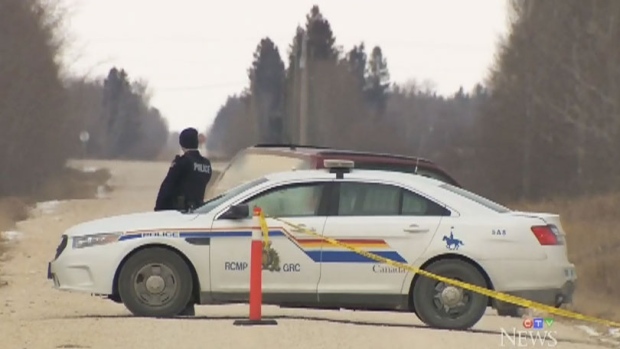 RCMP in Tuelon, Man., say they are investigating an alleged homicide after a 20-year old woman was reportedly shot inside a vehicle in the RM of Gimli, Man.

Authorities say the incident occurred on Saturday, Nov. 17 at around 11:40 p.m. near Provincial Road 231, roughly 30 kilometres west of Gimli.

The 20-year old woman from the RM of Armstrong, Man., was reportedly shot at while seated inside a vehicle. Police say the woman was then transported to hospital with life-threatening injuries. She later died.

“We’re trying to piece together why someone decided to bring a firearm.”

RCMP say they’ve arrested a 23-year-old man who remains in custody. They also note that two other people are in custody and are being questioned about the incident.

“We’ve had numerous witnesses in the area at the time. So we’re going to gather the information,” said Manaigre.

According to one witness, a man and the victim were both seen at a bar in Armstrong before the shooting. They allege an argument occurred between the two, and then shortly after, the man hit another man with a beer bottle. They added that everyone involved in the scuffle was kicked out of the establishment.

“That’s what the officers will try and piece together, to see if it’s a group, perhaps friends, trying to ascertain the person who is alleged of shooting and killing her,” said Manaigre.

Authorities say they believe the incident is not gang or domestic-related and the homicide is still under investigation.