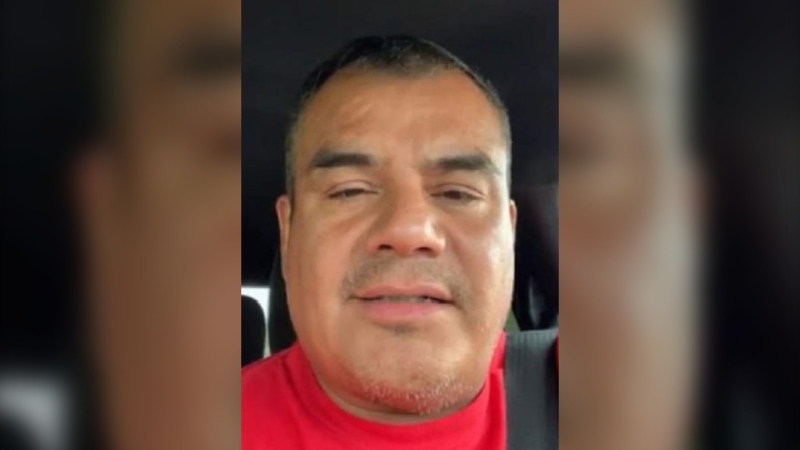 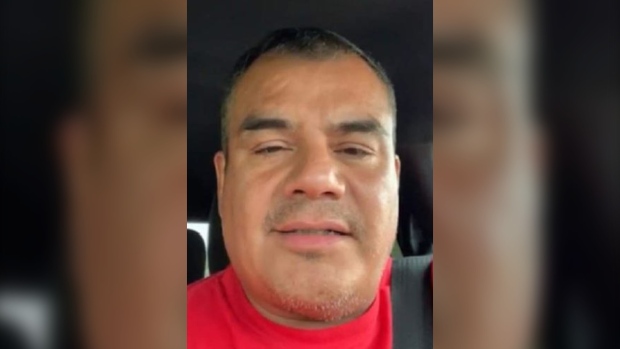 The Mounties are asking for help to locate a man from The Pas reported missing on Tuesday.

Police said James Lee Stepanow, 46, was last in touch with his family on Sept. 3.

He is described as being six foot one, 200 pounds and has brown eyes and black hair.

Police said he may be driving a black Ford F150 pickup truck with the Manitoba license plate HKK 715.

Anyone with information is asked to call RCMP in The Pas 204-627-6200 or submit an anonymous tip through Crime Stoppers.