WINNIPEG — RCMP are looking for two men after a hunting accident on Wednesday morning.

Arborg and Gimili RCMP were called around 7:20 a.m. to the accident in a field across from Provincial Road 11 East, which is just east of Malonton, Man.

When officers arrived at the scene, a 45-year-old man was being tended to by EMS as he was suffering from a gunshot wound.

Investigators determined two hunters – a 41-year-old man and the man with the gunshot wound – were sitting inside a wooden hunting blind on the treeline looking at the field.

RCMP said the two men were hunting for the day and were in the midst of watching a deer in the field.

As they were watching the animal, RCMP said a white pickup truck showed up and parked at the entrance and two men got out.

RCMP said the men, who were wearing orange, shot at the deer in the field, and as that happened the shots hit the hunting blind and the man was hit by one of the bullets. 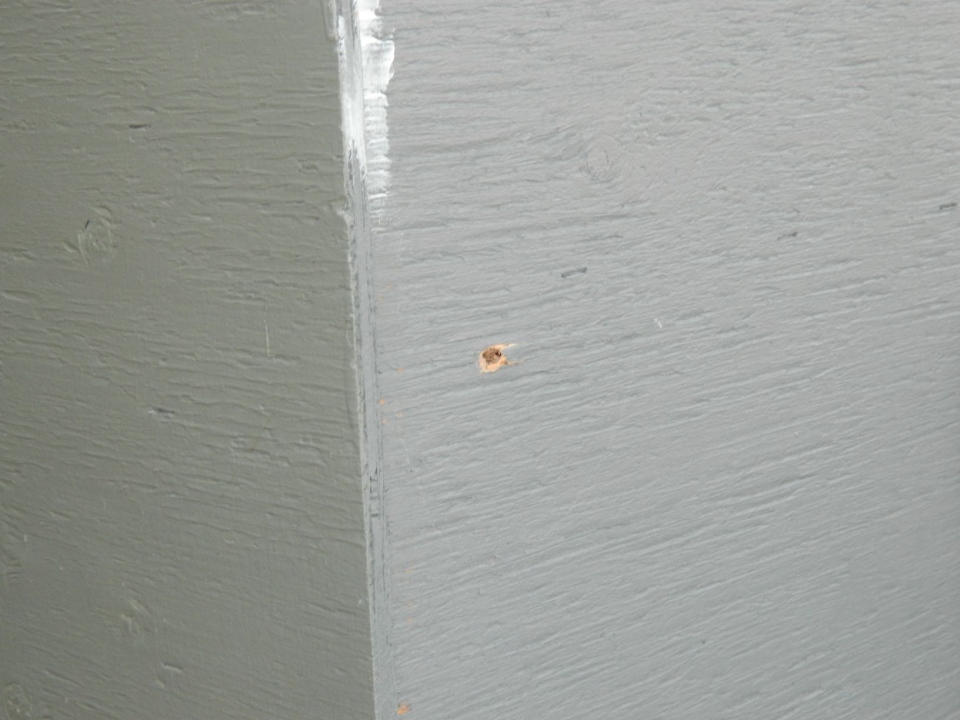 RCMP said his injuries are non-life-threatening.

Now RCMP is searching for the two men and investigators believe the truck is an older model white Chevrolet pickup.