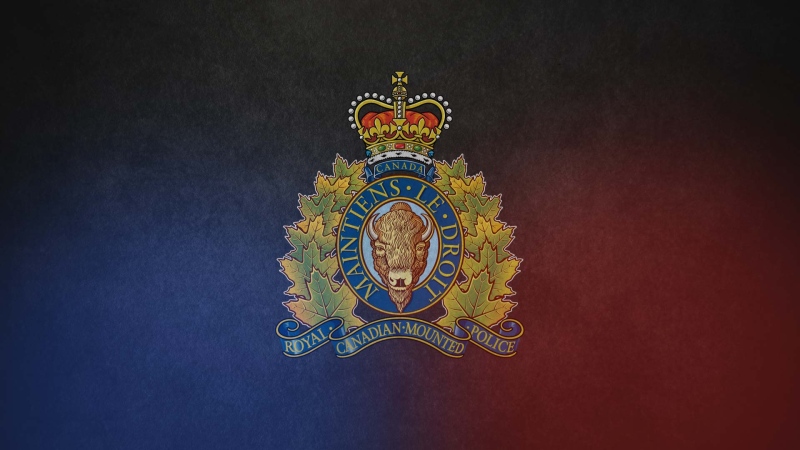 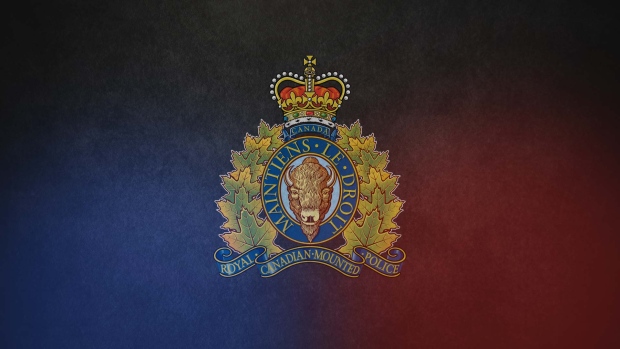 Manitoba RCMP are warning drivers to be alert for possible traffic disruptions on two major highway routes on Friday.

Mounties said the Southern Chiefs’ Organization is planning protests between 5:30 p.m. and 7 p.m. at the following locations: Highway 75 near the Emerson Port of Entry and Highway 59 near the South Beach Casino and Resort.

Organizers tell police the peaceful protests will consist of 10 minute Round Dances followed by a 15-minute break to allow traffic to get through the areas.

Sgt. Paul Manaigre of the Manitoba RCMP said the force will have increased personnel at each location to help keep everyone safe and secure as the Labour Day weekend begins.

“We want people to get to their destination but we ask the public to be patient, to slow down when approaching police vehicles, and follow the instructions of the officers,” said Sgt. Manaigre.

Travellers can check for traffic updates and reports of any delays on the Manitoba RCMP twitter account.