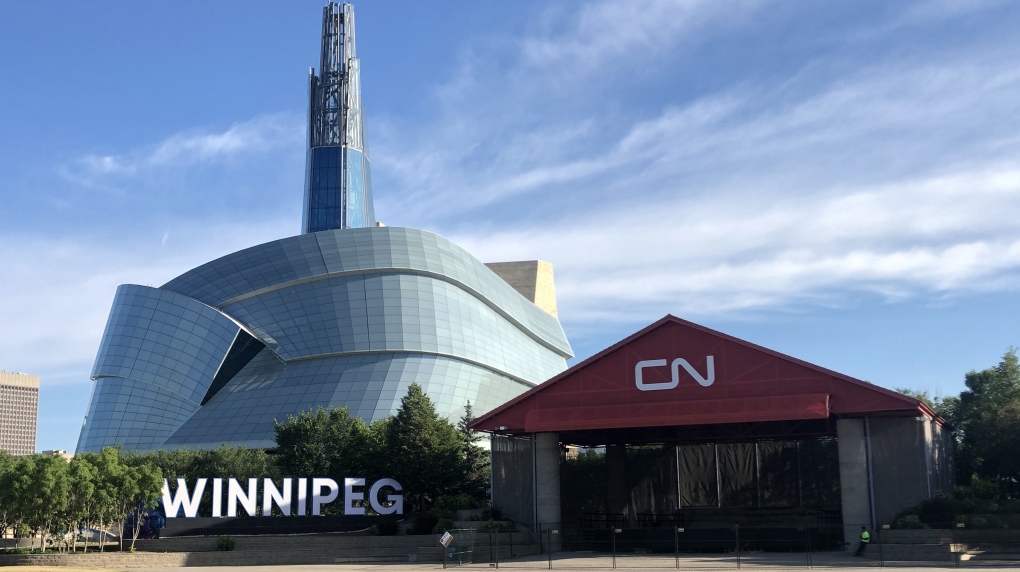 Instead of the traditional Canada Day party, The Forks is planning a reimagined ‘New Day’ event this July 1 – a move that has been met with support and criticism.

The polarizing issue is drawing comments from many politicians, including one former federal cabinet minister who played a vital role in the creation of The Forks.

‘New Day at The Forks’ is what the July 1 festivities at The Forks are being called this year. It is a reimagined approach to the day, aiming to provide a welcoming space for all communities in the wake of discoveries of unmarked graves at residential school sites across the country last year.

The Forks said it made the decision based on roundtable discussions with Indigenous peoples, newcomers and youth about the future of Canada Day celebrations.

“It did give us a chance to reflect and to have some time to do some consultation to sort of look at what our Canada Day had looked like in the past and what it could look like in the future,” Clare MacKay, vice president of strategic initiatives and executive director of The Forks Foundation, previously told CTV News.

But not all are sold on the change.

Lloyd Axworthy, a former Winnipeg MP and federal cabinet minister, played an important role in the creation of The Forks. He said with the challenges the country is facing, there hasn’t been a more important time to come together to celebrate Canada Day.

“This is a time where it’s really important that we still gather together and just sometimes to celebrate who we are, where we’ve been, and also what kind of challenges we have to meet in the future,” he said.

On Monday, mayoral candidate Jenny Motkaluk tweeted in response to the changes at The Forks that she will be attending “actual Canada Day parties.”

Motkaluk was unavailable for an interview Tuesday.

In a statement to CTV News, The Forks said Canada Day is not cancelled.

“In fact, we are adding more content, more stages, and more places to gather to host an inclusive, fun day for all,” the statement reads. “It seems that this has been lost in the message that some people are getting, and that is unfortunate. Programming is focused on daytime activities and entertainment that is participatory, celebratory, or reflective depending on where it is on site.”

Winnipeg Mayor Brian Bowman said he will be attending the ‘New Day’ at The Forks.

“I had a chance to connect with The Forks earlier today and I’m going to be going to The Forks and celebrating Canada Day,” Bowman said. “I’m also going to be taking time out to reflect on what we need to do as Canadians to continue to build bridges between each other and to the future.”

Premier Heather Stefanson said she’ll be going to multiple events on July 1. She said while Manitobans need to recognize the country’s challenges and talk about reconciliation, there are some people who have never seen a traditional Canada Day.

As for Axworthy, he said he has talked to senior officials at The Forks and would like to see changes in the future.

“I think it could have been something that really incorporated some of the things they wanted to do but without replacing it,” he said.

CTV News reached out to numerous Indigenous organizations including the National Centre for Truth and Reconciliation and Southern Chiefs’ Organization, but has not heard back.