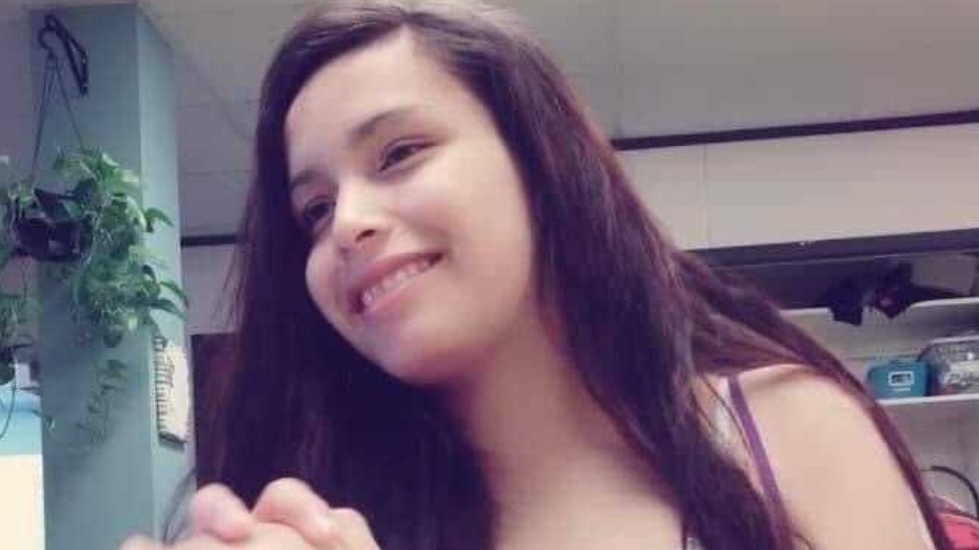 Officers with the Winnipeg Police Service confirmed on Tuesday that the remains found at the Brady Road Resource Management Facility earlier this month of a Winnipeg woman who officers allege was the victim of a homicide.

Police found the remains last week in a section of the landfill they blocked off for a search for the remains of Rebecca Contois. The search of the landfill began on June 2, with police saying they were searching an area the size of four to six football fields.

Contois’ family has been notified of the discovery.

This news comes after the partial remains of Contois, 24, were found outside of an Edison Avenue apartment building on May 15. Shortly after, police confirmed Contois was the victim of a “horrifically grisly” homicide.

Jeremy Anthony Michael Skibicki, 35, has been charged with first-degree murder in connection to the incident. The charge has not been proven in court.

Officers with the homicide unit continue to investigate.

– With files from CTV’s Charles Lefebvre and Josh Crabb.