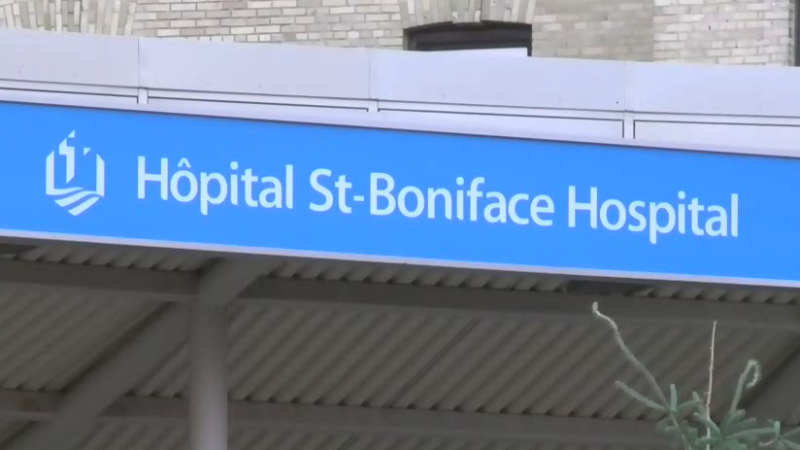 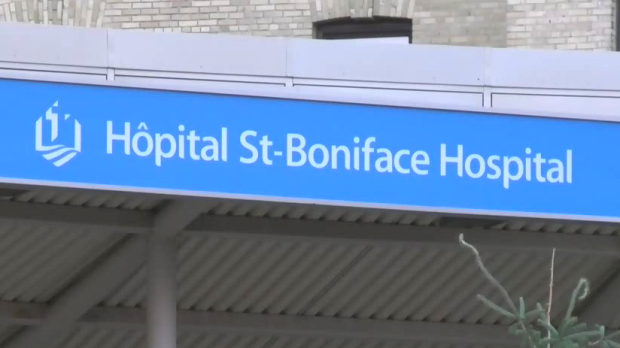 WINNIPEG — The province has updated its list of recent closures related to health inspections with some details of what led to a hospital food court to be shut down.

St. Boniface Hospital announced on Sept. 25 that following a review from a public health inspector, its Café Marché food court was closed.

At the time, the hospital said the business contracted to operate the eatery was “in violation of standards and practices of public eating establishments.”

According to the province’s list of recent establishment closures, the operator failed “to take effective measures to prevent the entry and presence of rodents and insects.”

It also said food was being prepared “under insanitary conditions” and the establishment was being operated “with poor general sanitation.”

The document does not list a date when the food court will reopen.

The hospital had said it is not involved in preparing food for patients.

-With a file from CTV’s Kayla Rosen