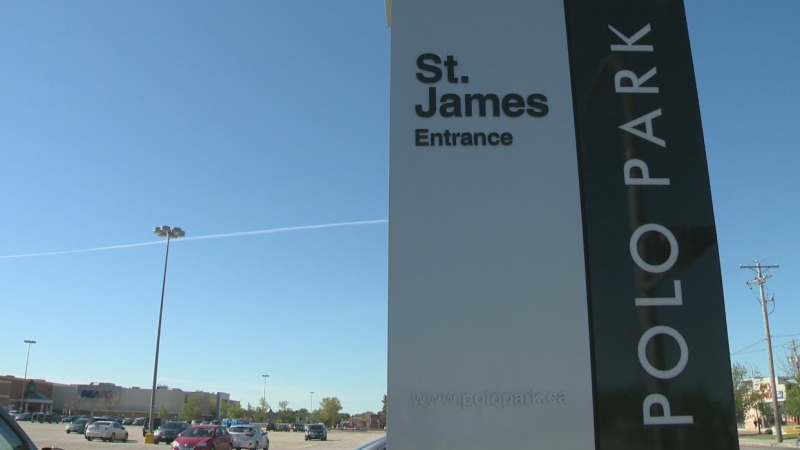 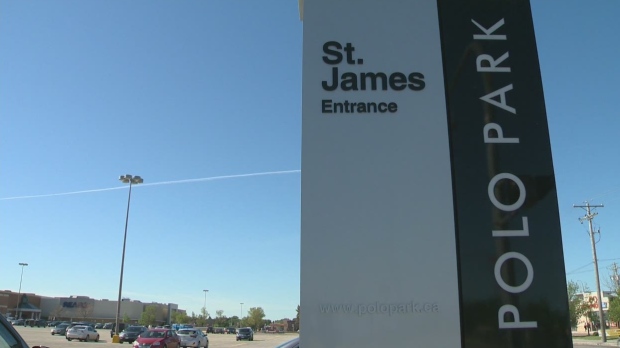 WINNIPEG — The Idle No More movement and Manitoba Youth for Climate Action took part in a Round Dance protest on Black Friday at CF Polo Park mall.

A joint news release from the groups said the primary purpose of the protest is to promote the implementation of the United Nations Declaration on the Rights of Indigenous People.

“Idle No More calls on all people to join in a peaceful revolution, to honour Indigenous sovereignty, and to protest the land and water,” said a quote from the release.

The protest took place over the noon hour Friday at the mall.

The release indicates youth were also protesting fast fashion, while calling for Indigenous sovereignty and land stewardship as climate justice.

The term, “fast fashion” is defined by Wikipedia as “…a contemporary term used by fashion retailers for designs that move from catwalk quickly to capture current fashion trends.”

A second, critical definition adds that fast fashion is not only about quickly moving from runway to store to consumer, but also to the garbage.”

The protest is one of several planned at shopping malls across the country.