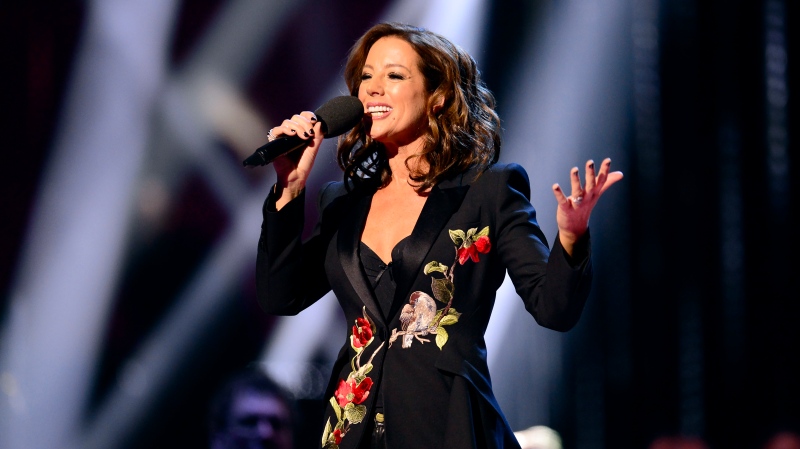 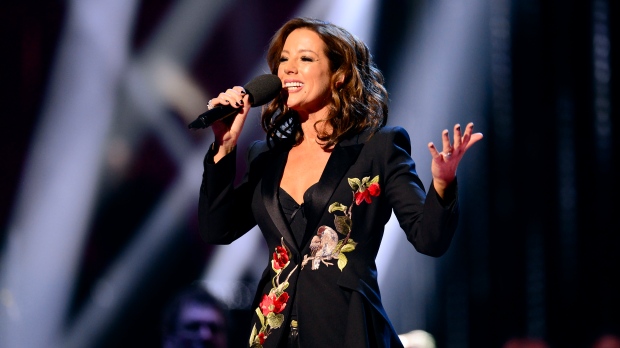 Canadian singer Sarah McLachlan is in town Friday to help set up a new musical initiative.

During the morning, the Juno and Grammy-award winner will be at the Millennium Library to launch a new Musical Lending Library Program with Sun Life, according to an advisory from the city.

McLachlan has been involved in similar instrument-lending projects across Canada, donating a guitar to the Vancouver Public Library’s Sun Life Musical Lending Library.

When it announced the donation in Dec. 2018, the Vancouver Public Library said its program has been enormously popular since it was started in 2016 and later expanded. Its library now includes more than 320 instruments including guitars, banjos, drums, and pianos. Using a library card, VPL patrons can borrow a musical instrument, free of charge.

The City of Winnipeg says it will be partnering with Sun Life to bring a similar kind of program to Winnipeg.