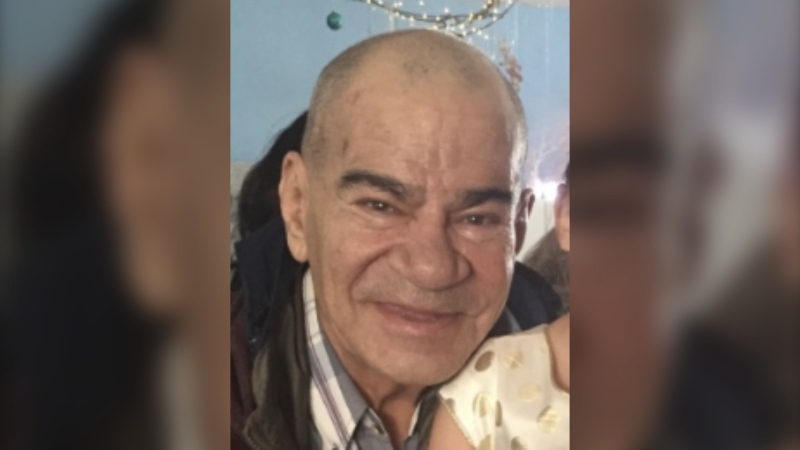 Allan Landrie was found around 9 p.m. Tuesday. Police do not consider his death suspicious

“We wish to extend our condolences to the family and friends of Mr. Allan Landrie. We are saddened to learn of his passing,” Saskatchewan Health Authority spokesperson Amanda Purcell said in a statement to CTV News.

In the news release, Purcell said Landrie was located in a publically accessible area of the hospital.

Police, Search and Rescue, and hospital security had been searching the area and buildings around RUH after Landrie was reported missing Saturday.

In addition, staff members in the hospital were alerted to the situation so they could also be on the lookout during their regular shifts.

During the time Landrie was missing, there were no reported sightings of him outside of what was seen in surveillance footage, she said.

The health authority won’t comment further out of respect for the family, Purcell said.