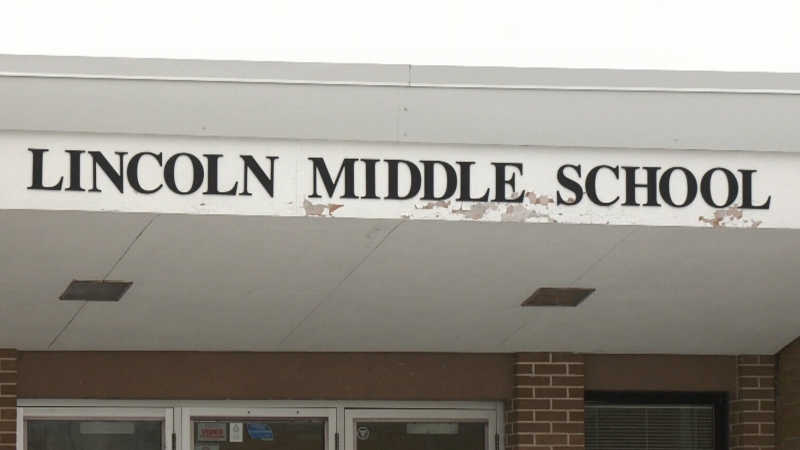 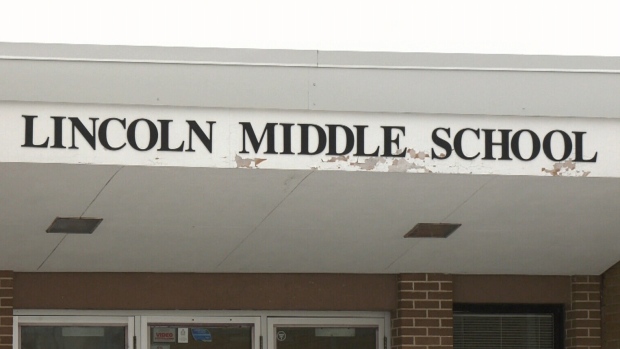 WINNIPEG — TikTok has become one of the more popular social media apps in recent years.

The app, which was released in 2017, allows users to express themselves through, music, dancing, singing, comedy and lip-syncing videos.

But recently, a Winnipeg school has raised concerns about a dangerous challenge taking place on the app.

It’s called the “pass out” challenge — it involves cutting off the flow of blood and oxygen to the brain for a short period of time, which then creates light-headedness, otherwise known as cerebral hypoxia.

This can be dangerous and because of that, Lincoln Middle School sent a letter to parents to warn them about the trend.

In a statement to CTV News the St. James-Assiniboia School Division, which oversees the school, said it “is always working in partnership with students and parents in our community to provide a safe and secure environment for learning.”

It said it thanked parents for their help in continuing to review safe use of social media.

CTV News reached out to the Winnipeg School Division to see if there has been a similar push to warn parents about this particular challenge.

In an emailed response, Radean Carter, senior information officer for the division said she hadn’t heard of this problem, but access to TikTok has been blocked on all campuses.

Carter also mentioned just because students can’t use the app at school, it doesn’t mean it’s not being used outside of school. She said there haven’t been any complaints about this challenge and there isn’t a plan to send a letter home to parents.

CTV News has not yet spoken with TikTok about the issue. But according to its website the challenge goes against TikTok’s community guidelines.

-with files from CTV’s Jeremie Charron