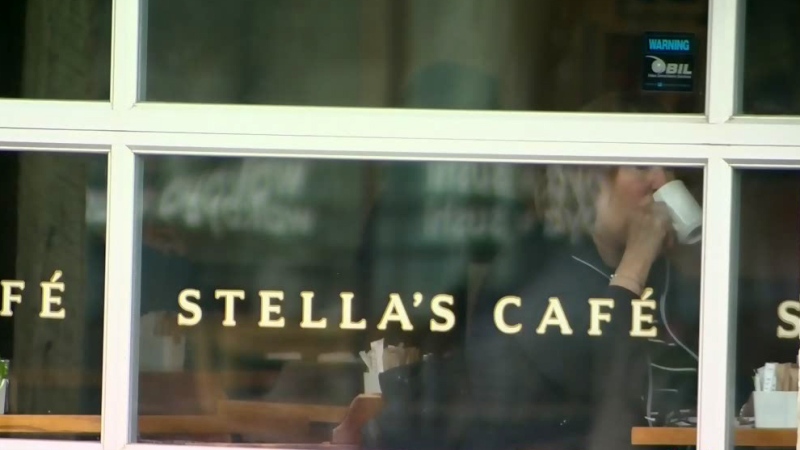 Employees of the Stella’s on Sherbrook Street voted to join UFCW Local 832 Friday night, a day after staff at the restaurant chain’s Osborne location also voted to unionize.

The union will now represent 29 servers, dishwashers, cooks, hosts and baristas at the Osborne Street Stella’s and 68 employees from Sherbrook.

Liv Oster is a supervisor and barista at Osborne who initiated the push to unionize. Oster told CTV News staff members started looking at solutions to issues raised in the “Not My Stella’s” social media campaign.

The campaign surfaced in late fall highlighting working conditions at the chain and alleging harassment and inappropriate behaviour by some senior management.

“We wanted to find a way to put these issues behind us and create a better workplace, as well as a better relationship between Stella’s and its employees,” Oster wrote to CTV News.

“We are excited to reach our goals through the representation by UFCW and hope that it will bring the people back to Stella’s Osborne.”

Along with concerns that arose from the social media campaign, UFCW Local 832 president Jeff Traeger said employees highlighted scheduling and gratuities as two issues to focus on. Traeger went on to say he would be meeting with Osborne location employees in early January, which would be followed by proposals to sit down with the employer and bargain a collective agreement under the Manitoba Labour Relations Act.

“The provisions allow for us to get a first contract within about six months, even if we can’t reach an agreement at the table we can have that done through the Labour Board,” said Traeger.

Within the review of workplace practices, Stella’s said one finding was that clear guidelines were needed surrounding tip outs, breaks and shift trading.

An associate professor in labour studies and sociology at the University of Manitoba says Stella’s Cafe workers unionizing could have a ripple effect on the local restaurant industry.

“Lots of people have experienced what these people experienced, so now the question is will more people feel like ‘if they can do it, we can do it too,” said David Camfield.

With files from CTV Winnipeg