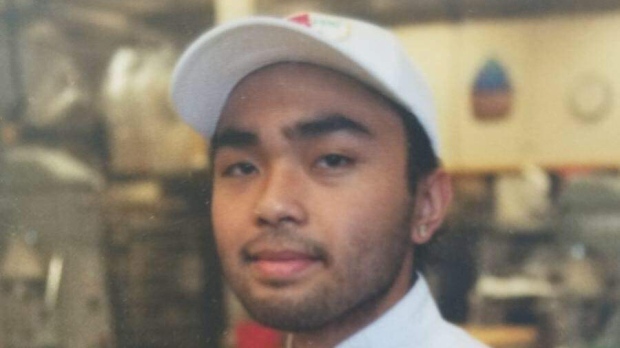 The sentencing hearing for the two men who pleaded guilty in the murder of Winnipeg teen Jaime Adao is expected to begin today.

At the time of the attack, the teen was at home with his grandmother, when two men broke into the house on McGee Street. Adao called 911 to say he heard loud banging.

CTV Winnipeg previously reported that one of the men became involved in a struggle with Adao, who suffered several sharp-force injuries, including a deep stab wound to his back.

During the incident, police shot Ronald Bruce Chubb. He survived and has pleaded guilty to second-degree murder.

Geordie Delmar James, who broke into the home with Chubb, pleaded guilty to manslaughter.

According to Adao’s family, the teen wanted to study culinary arts once he graduated high school, so he could take over his family’s bakery.

At the time of his death, he was a senior at Tec Voc High School.

– With files from CTV’s Josh Crabb.