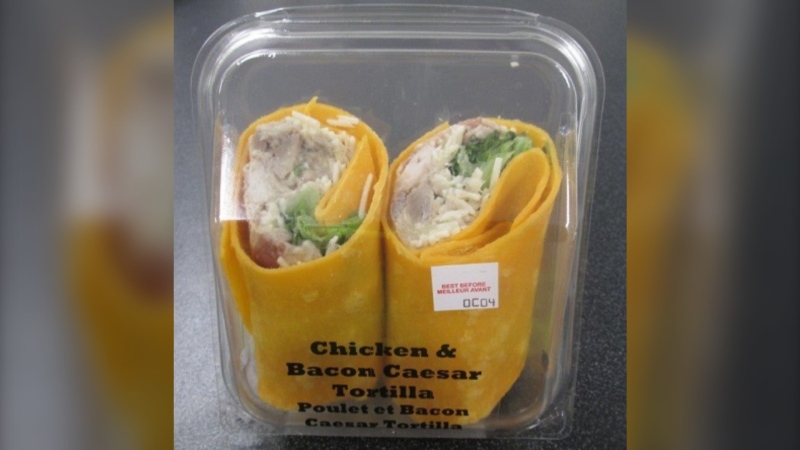 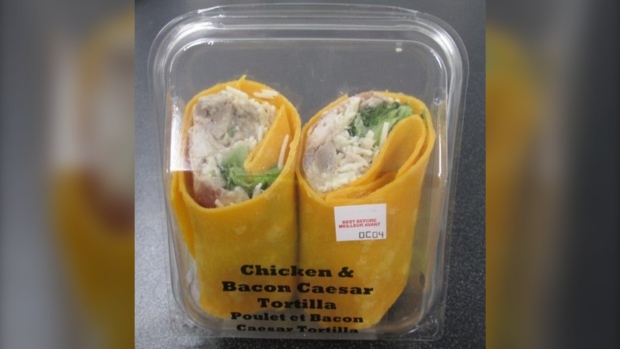 Sobey’s Inc. is recalling some sandwiches and in-store made chicken salad due to the risk of Listeria monocytogenes.

According to the Canadian Food Inspection Agency it’s the diced chicken used in the products that runs the risk of contamination.

Anyone who thinks they may have become sick from one of these products is urged to call a doctor. Recalled items should be thrown out or returned to the store.

The food inspection agency said food that’s been contaminated by Listeria monocytogenes might not look or smell spoiled, but that doesn’t mean it isn’t.

Pregnant women, elderly people and those with weakened immune systems are especially at risk when eating contaminated food. Symptoms include vomiting, nausea, persistent fever, muscle aches, headaches neck stiffness, and in severe cases death. Pregnant women who’ve been infected may only suffer mild, flu-like symptoms, but it can lead to premature delivery, infection of the newborn, or stillbirths.

This recall comes after the Canadian Food Inspection Agency’s surveillance activities following an investigation into foodborne illness outbreak. The imported diced chicken used in these products has been associated with an outbreak investigation, although there have been no confirmed illnesses at this time.