WINNIPEG — Manitoba RCMP has tweeted that a grass fire in southwestern Manitoba has been extinguished after it broke out Thursday afternoon and evacuated residents are allowed to return home.

RCMP tweeted just before 5:45 p.m. that several homes were being evacuated near CFB Shilo due to the fire that broke out 12 kilometres west of Carberry. Highway 351 and 90 Road West were closed because of the blaze.

Update – #rcmpmb have now been advised that the fire has been extinguished and the local residents who were evacuated are now able to return to their homes.

Bob Adriaansen, the reeve of the Municipality of North Cypress-Langford, said the fire started around 2 p.m. and crews were quick to respond to try and extinguish it. 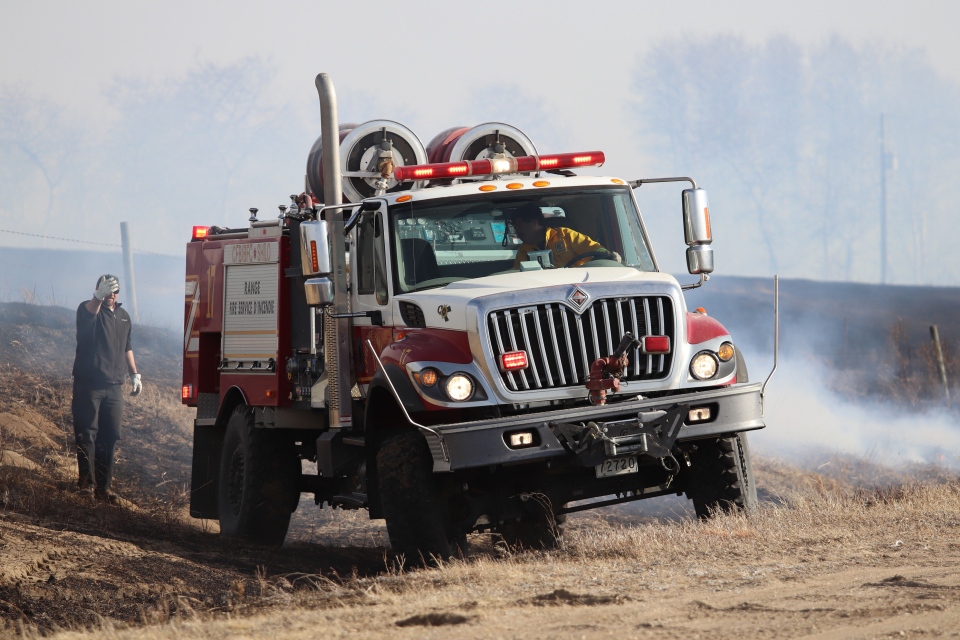 In a tweet, RCMP said approximately 20 homes had been evacuated and that one home had been destroyed because of the fire.

Now that the fire has been extinguished, the province said Highway 351 from Highway 5 to the West junction of Highway 1 has been reopened. 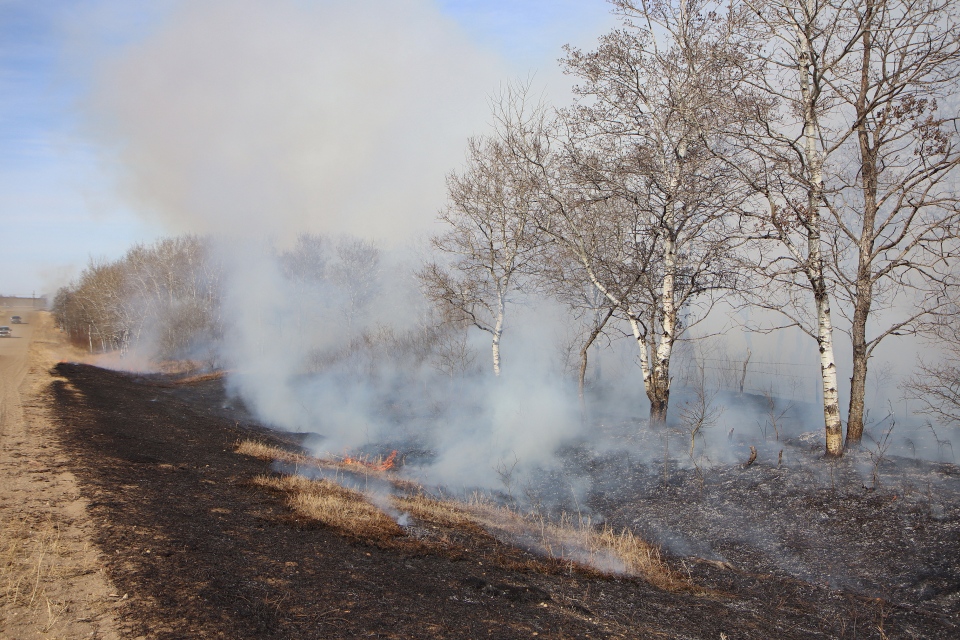