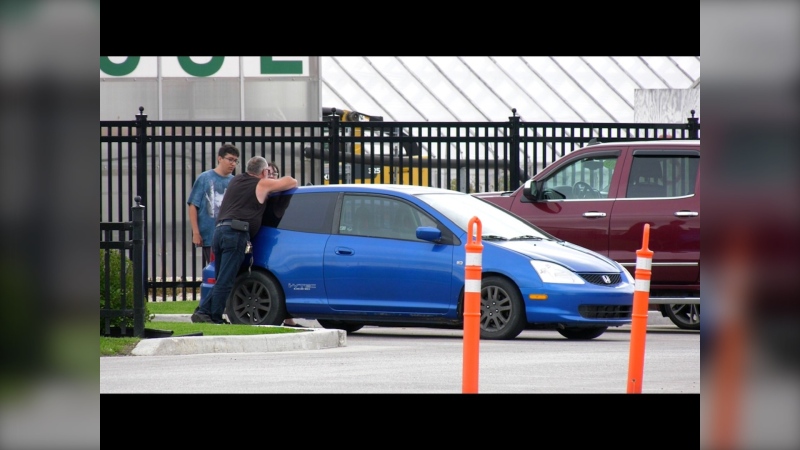 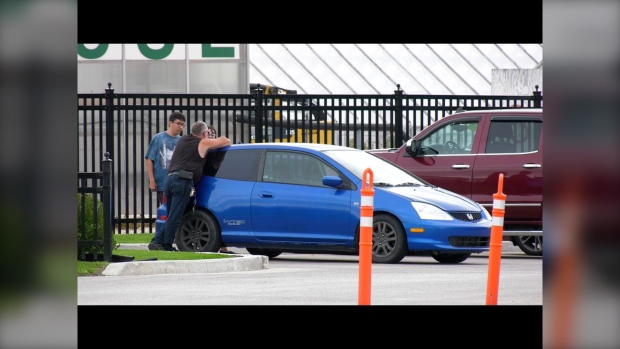 A Winnipeg teenager who bought his first car earlier this month is one of about 200 vehicle owners affected by invalid vehicle safety inspections currently under investigation by Manitoba Public Insurance.

Ally Victor said her son, Noah, 16, bought a used Honda Civic from a private seller which came with what they thought was a valid certificate of inspection – it turns out that’s not the case.

Only days after Noah bought the vehicle, they received a letter from MPI stating the safety’s null and void and no longer valid because two technicians, formerly employees of Birchwood Automotive Group, were acting outside the scope of their employment when the safety was conducted.

The letter stated the car needs to pass a new inspection for Noah to continue driving it.

“Upset,” said Ally describing her reaction when she and her son received the letter. “Very upset.

“We don’t know where it leaves us now.”

Ally said Noah paid $2,700 for the vehicle and picked it in part because it had been safetied.

Birchwood Automotive Group said the certificates of inspection for Noah’s car and the other affected vehicles were stolen and the invalid inspections were conducted off site. It said none were performed in any of its facilities.

It’s offering affected drivers a free inspection because, Birchwood said, it’s concerned about the safety of vehicles on the road.

Ally and Noah took Birchwood up on their offer only to find out the car now requires thousands of dollars in repairs in order to be registered.

“With the repairs it needs it’s just not affordable for him,” said Ally.

“I’ve been looking for this specific car for a while and this popped up, everything seemed good and now with the recent news I’m still in shock,” said Noah. “Just really disappointed and upset. I don’t know what we’re going to do.”

MPI’s investigation has found some of the invalid safeties date back to August 2018.

The public insurer said it found out in mid-August of this year about the situation regarding the stolen certificates of inspection after being notified by Birchwood Automotive Group.