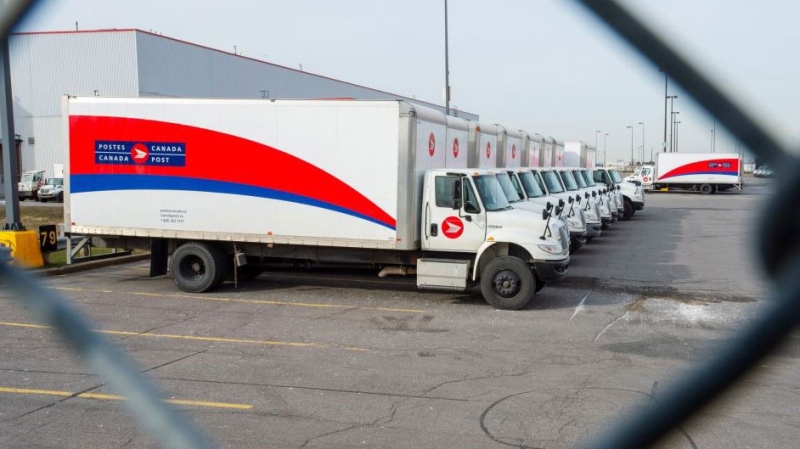 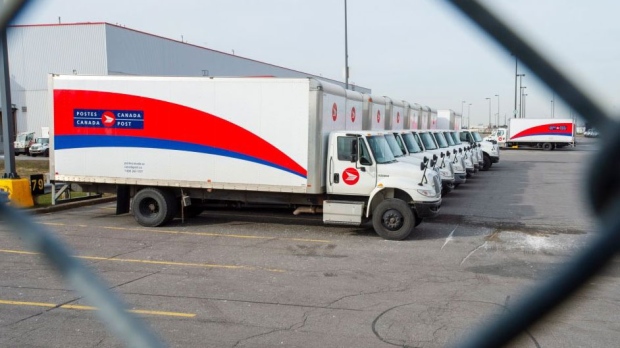 Many aren’t happy about it, but striking Canada Post workers are back on the job.

“Our collective rights, our charter rights have been under attack,” said Canada Post worker Megan Whitfield.

“And we will find ways to push back.”

Bill C-89 received royal assent late Monday, after the Senate passed the Liberal government’s back-to-work legislation by a vote of 53 to 25.

“I think that the Senate has done its proper function here,” said Senator Peter Harder.

“And that is to deliberate, but also to get to a decision. And that’s what I’m gratified about.”

While employees are back at work, it won’t be business as usual immediately. Canada Post says unprecedented backlogs will continue to mean lengthy delays for customers dropping parcels and letters in the mail.

In a statement to CTV News, Canada Post estimates the letter mail backlog should be cleared, and deliveries up-to-date before Christmas day, but it believes parcels will be delayed into January of 2019. It says existing backlogs are expected to worsen this week due to high volumes from Black Friday and Cyber Monday sales.

Canada Post anticipates delays for international packages will stretch into March of 2019, due to screening they must undergo by the Canada Border Services Agency.

However members of the Canadian Union of Postal Workers believe the backlog will be relatively easy to clear.

“A million parcels is a Monday for us,” said CUPW Edmonton president Nancy Dodsworth.

“It’s not the crisis that it’s been made out to be.”

Canada Post says once it receives mail or parcels, they’ll be processed and delivered on a first-in first-out basis. It’s asking customers for their continued patience and understanding.