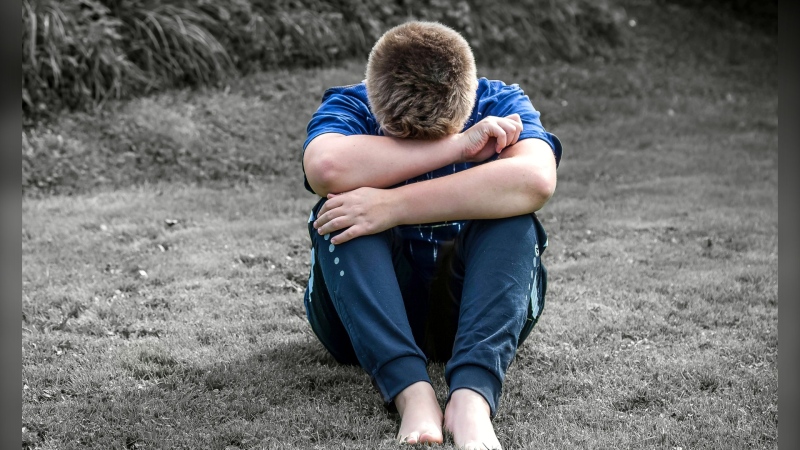 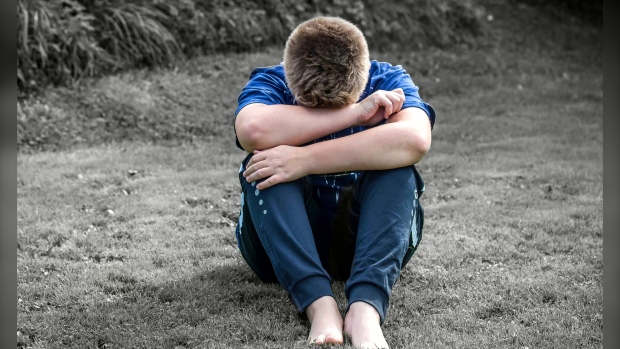 A national report being released ahead of the federal election suggests at least one third of Canadian children do not have a safe and healthy childhood.

The ‘Raising Canada: Election 2019’ report, published by Children First Canada with research from the O’Brien Institute for Public Health, is highlighting top ten issues facing the 8 million kids it says live in Canada.

The largest threat to children, according to the list, is accidents and preventable injuries. The second is suicide.

Some statistics specific to Manitoba show the province has some of the lowest rates of children and youth hospitalized for mental disorders, at 358 per 100,000 in 2017-2018, and one of the highest rates of childhood obesity.

In Manitoba, 31.2 per cent of children aged 2 to 17 are considered obese. Prince Edward Island has the lowest rate of child obesity across the country, at 18.4%.

“In general Manitoban kids fair similarly to their peers across the country and that is not something to be terribly proud of,” said Sara Austin, founder and lead director of Children First Canada.

“To know that 1 in 10 children is growing up in poverty, and for First Nations children it’s actually 50 per cent.”

“We want to ensure that kids, no matter where they live in our country, from coast to coast to coast, have access to equitable care and support so that they can all achieve their full potential,” she added.

The report is asking for federal action on the health and wellbeing of children and is encouraging Canadians to consider children’s issues when casting their vote in the federal election.

“First, we want to see the federal government appoint a federal commission for children and youths, so that there is somebody independent in government whose sole job it is to promote the best interests of our children and really hold our government accountable,” she said.

The child advocacy group is also calling for a pan-Canadian strategy for children and a Children’s Budget.

Top 10 threats to childhood, according to Raising Canada: Election 2019: