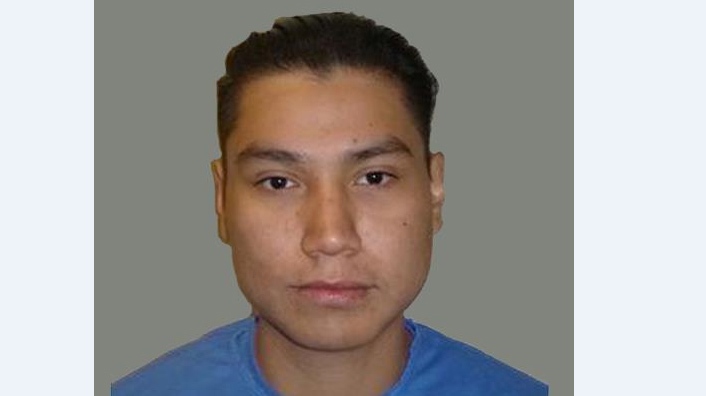 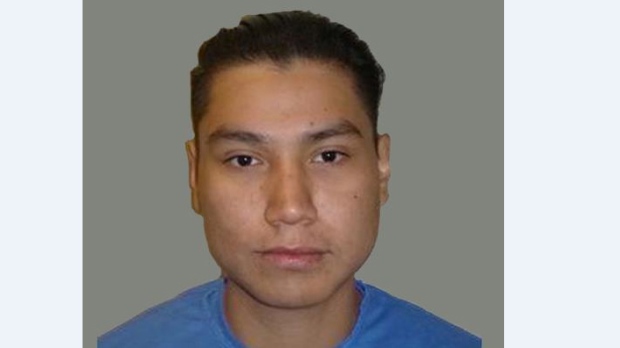 The Winnipeg Police Service has launched a homicide investigation after a man died from a stabbing in the city’s Daniel McIntyre neighbourhood on Monday.

Police said around 2:40 p.m. they went to the 600 block of McGee Street for a well-being check and found an unconscious man, who had been stabbed. He was taken to hospital in critical condition and later pronounced dead.

Winnipeg police said the death is considered a homicide.

Moar is described as six feet tall and 190 pounds.

Police are asking the public for help in finding the suspect and warn that Moar could be armed with a weapon and shouldn’t be approached.