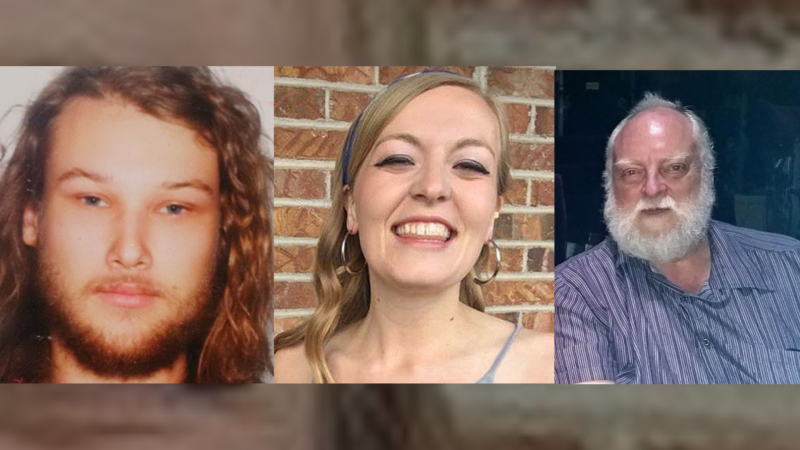 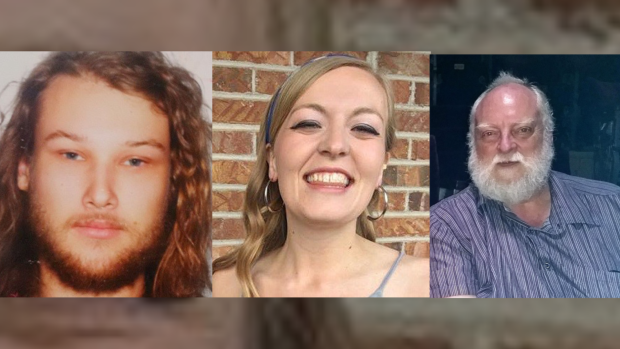 Six weeks after the bodies of the two suspects in three homicides in British Columbia were found, RCMP said its investigation hasn’t uncovered a reason why the murders took place.

The search for these suspects sparked a weeks-long manhunt in Northern Manitoba.

“The murders appear to be random and crimes of opportunity, with no known motive,” said Kevin Hackett, an assistant commissioner with the RCMP.

“While we have been able to gain greater clarity on the movements and the actions of the two accused, we respect that the answers have not reduced the trauma and the grief experienced by the families of Lucas Fowler, Chynna Deese and Leonard Dyck.”

Hackett told reporters that police have reviewed six videos made by the suspects, Bryer Schmegelsky, 18, and Kam McLeod, 19, recorded on a camera taken from one of their victims, Leonard Dyck.

In the videos, the suspects admitted guilt but expressed no remorse, Hackett said. He said they also mentioned intentions to kill others, and themselves. The Mounties won’t release the videos, Hackett said, because they’re concerned they could influence others to carry out copycat crimes.