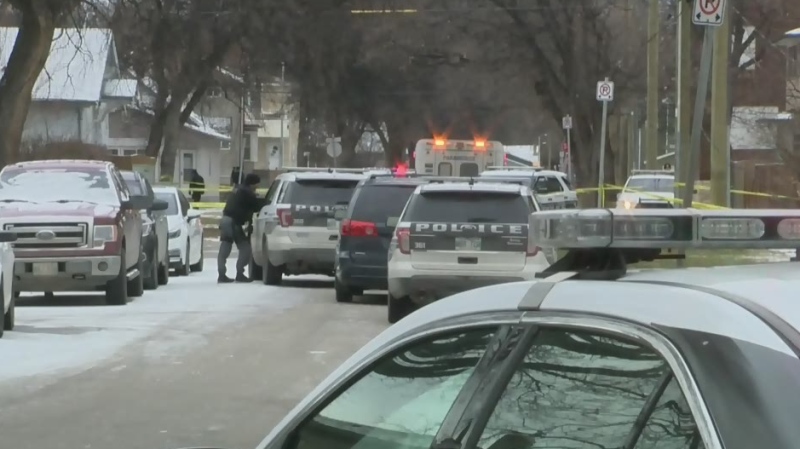 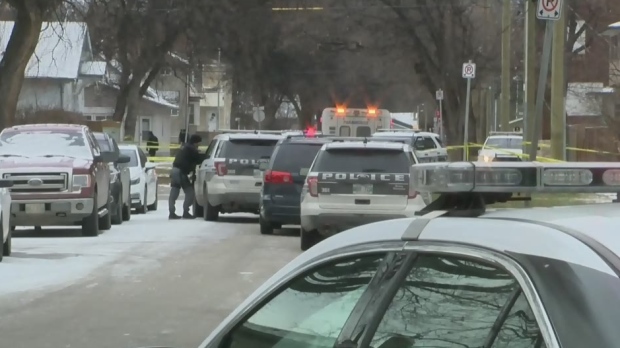 A 16-year-old boy has been charged with seven counts of attempted murder following a lengthy standoff with police on Wednesday.

Police said the incident began Tuesday, when several shots were fired into a home in the 600 block of Magnus Avenue around 6 a.m. Several people were inside the home, but no one was hurt.

Then on Wednesday around 6 a.m., officers allege the same person fired shots into a house with multiple people inside in the 300 block of Aikins Street. No one was hurt during this shooting.

Winnipeg police responded to the shooting on Aikins and the K9 unit tracked a suspect to a home in the 300 block of Bannerman Avenue. At this point the residents of the house were evacuated, but the suspect wasn’t there.

Police secured the house placing units at the front and back of the home.

Around 12:30 p.m. the suspect came back and ran inside the house on Bannerman, saying he had a gun.

Then just before 1 p.m., police say shots were fired from the house.

Officers were shot at, and vehicles were hit.

Around 6:20 p.m. police took the suspect into custody.

No officers were hurt during the incident, but nine have been placed on administrative leave.

A 16-year-old boy, who is in custody, has been charged with a number of offences, including seven counts of attempted murder, three counts of careless use of firearm and obstruct peace officer.