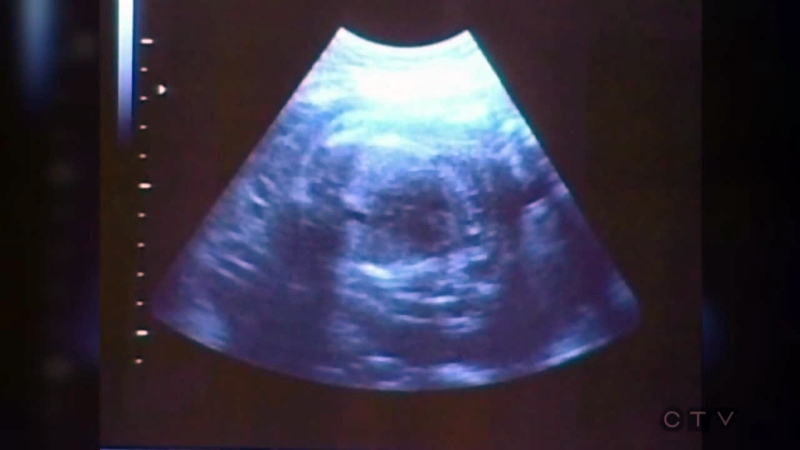 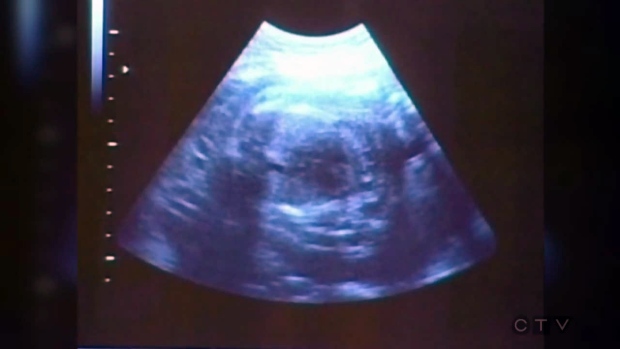 WINNIPEG – There’s been a “sharp drop” in teen pregnancies in Manitoba.

According to data in The 2019 RHA Indicators Atlas, published by the Manitoba Centre for Health Policy, fewer Manitoba teens are getting pregnant than in the past.

The report compared the teen pregnancy rate, which is measured per 1000 females aged 15 to 19, from two 5-year periods.

“It’s a 33-per cent drop in the rate, from 45 to 30 and so it’s a real change in Manitoba,” said Randy Fransoo, senior research scientist at the Manitoba Centre for Health Policy. Fransoo is also an assistant professor of community health sciences at the University of Manitoba.

“The rates have been going down for a while, but in that whole time Manitoba has been one of the highest provinces in Canada,” he said. “In this time frame, the last 5 years in this report, we saw a really sharp drop.”

Fransoo said the Canadian rate for teen pregnancy is around 25.

“The Canadian rate has been declining over time as well, but what we are seeing now is the Manitoba rate is declining faster than the Canadian rate. So we may very well narrow that gap quickly,” he added.

The 2019 RHA Indicators Atlas does not delve into what may be impacting the change in teen pregnancy rates, but Fransoo did tell CTV News that from a public health perspective, for mom and baby, a lower teen pregnancy rate is better.

“Things are better for older moms than for teen moms,” he said. “So, completing school, being employed, and doing other things in their lives are all affected by early child bearing. But also for the children, there are issues that can come up during childbirth and in the first year of life and there are fewer of those kinds of complications when mom is a bit older.”

The data from the 2019 RHA Indicators Atlas showed a drop in the teen pregnancy rate across the province in all 5 RHAs, but the rate was highest in the Northern Regional Health Authority.

Some advocates are concerned by the difference in the rate up north compared to elsewhere in Manitoba.

“We are pleased that teen pregnancy rates are dropping, however are concerned about the disparity between northern and southern communities,” said Jared Star with the Sexuality Education Resource Centre in a statement to CTV News.

“This highlights the need for equitable access to health care for youth and comprehensive sexual and reproductive health services,” he said.

The centre, which provides education and resources for sexual health, said it does serves people in the north, “But more can be done to reach those communities.”