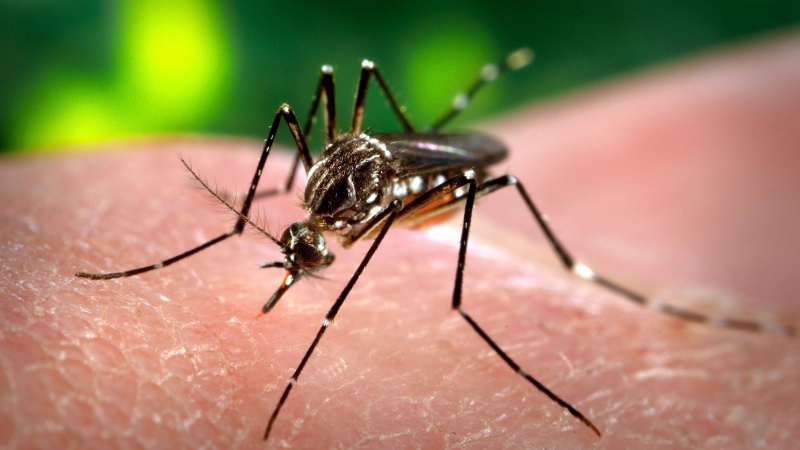 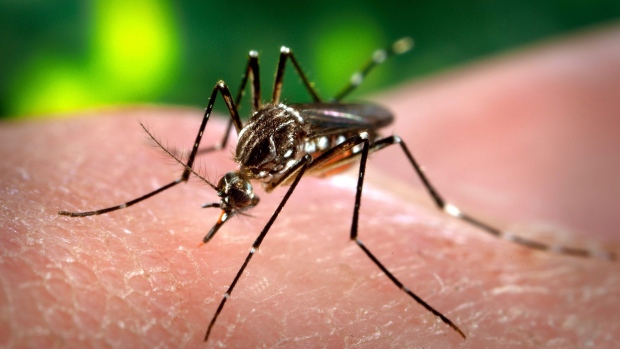 WINNIPEG — The number of mosquitoes in the city of Winnipeg continues to increase.

According to the updated trap count on Monday, the average number of mosquitoes in Winnipeg traps has gone up to 71, and bringing the Adulticiding Factor Analysis level to medium.

This weekend, the mosquito trap average was 18 on Sunday.

The northwest has the third-highest average of mosquitoes in traps, reporting 74 mosquitoes on average per trap.

The trap count is updated daily. The city said on its website the Adulticiding Factor Analysis level, which takes factors such as soil moisture, trap counts, and forecasted rainfall into consideration, needs to be at a high level before a residential fogging program is initiated.